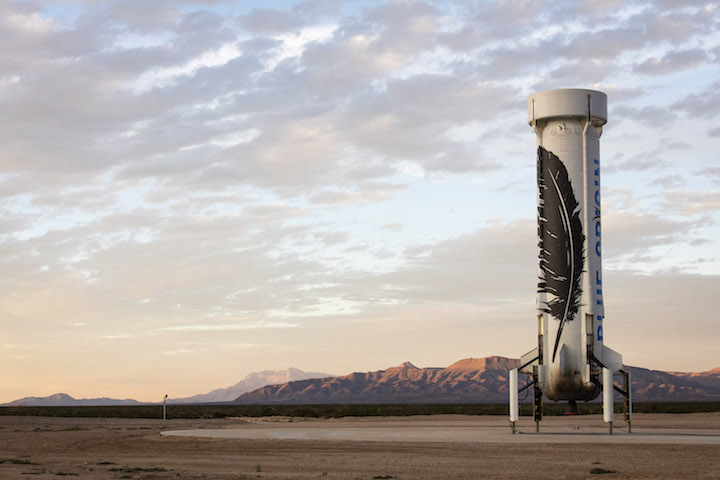 The private spaceflight company Blue Origin has made history by landing a reusable New Shepherd rocket after if flew to space, reaching an altitude of 329,839 feet before making its return trip.

As SpaceX CEO Elon Musk pointed out in response to Blue Origin founder Jeff Bezos‘ tweet announcing the event, New Shepherd is not the first rock to successfully land safely after flight, but its achievement is still remarkable for its altitude and the fact that the rocket returned to its launch site to land. 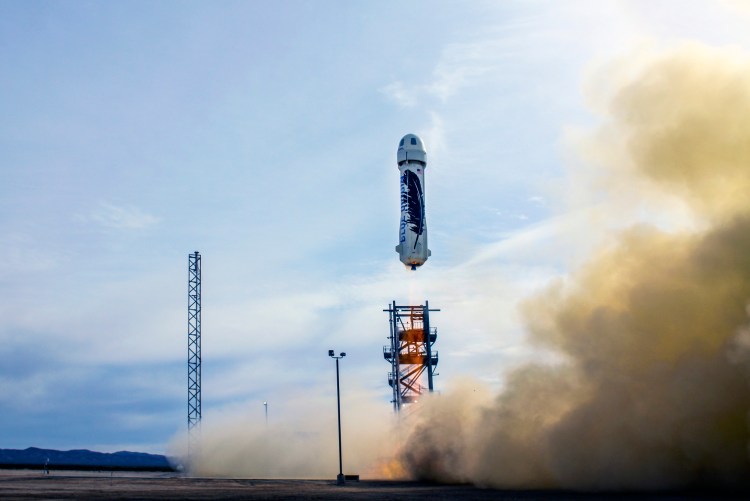 The rarest of beasts – a used rocket. Controlled landing not easy, but done right, can look easy. Check out video: https://t.co/9OypFoxZk3

@JeffBezos Not quite “rarest”. SpaceX Grasshopper rocket did 6 suborbital flights 3 years ago & is still around. pic.twitter.com/6j9ERKCNZl