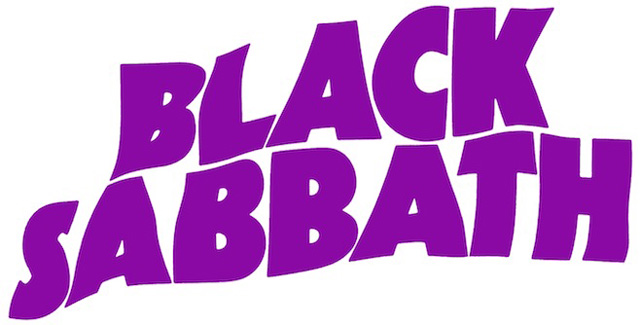 Pitchfork is reporting that heavy metal band Black Sabbath will release 13, their first studio album with lead singer Ozzy Osborne since 1978. Their new album has been produced by Rick Rubin and will be released on the Vertigo label in June.

The original BLACK SABBATH–OZZY OSBOURNE (vocals), TONY IOMMI (guitar) and GEEZER BUTLER (bass)–have recorded the album primarily in Los Angeles and were joined at the sessions by drummer Brad Wilk (Rage Against The Machine).