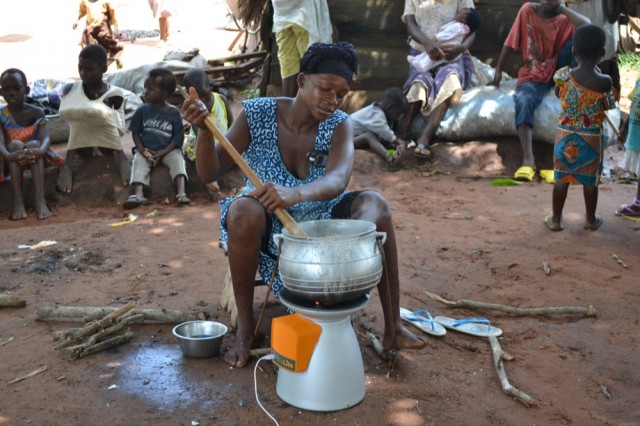 BioLite makes clean burning wood-fired cooking stoves that also generate electricity (video). The technology is designed to improve the lives of the 3 billion people in developing countries who must prepare meals over wood cooking fires. According to BioLite these wood fires generate 1 billion metric tonnes of CO2 emissions and cause 2 million premature deaths each year. BioLite stoves convert some of the fire’s heat into electricity with a thermoelectric generator. The electricity powers a fan that enables a more efficient, cleaner burning fire that requires 50% less fuel, and reduces smoke by 94% and carbon monoxide by 91%. The generator can also charge a mobile device via USB (cell phones are increasingly available and important in the developing world), or power an LED light. The HomeStove is currently only being distributed in pilot programs in Sub-Saharan Africa and India. CampStove, a smaller, more portable stove designed for campers, is available to purchase online. New York City-based BioLite was founded by Alexander Drummond and Jonathan Cedar. 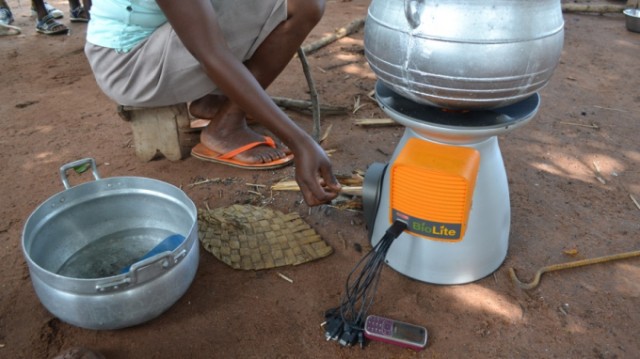 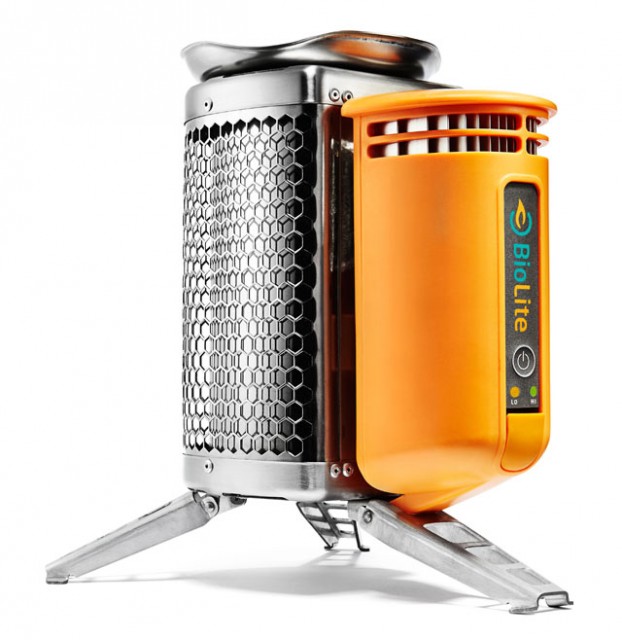