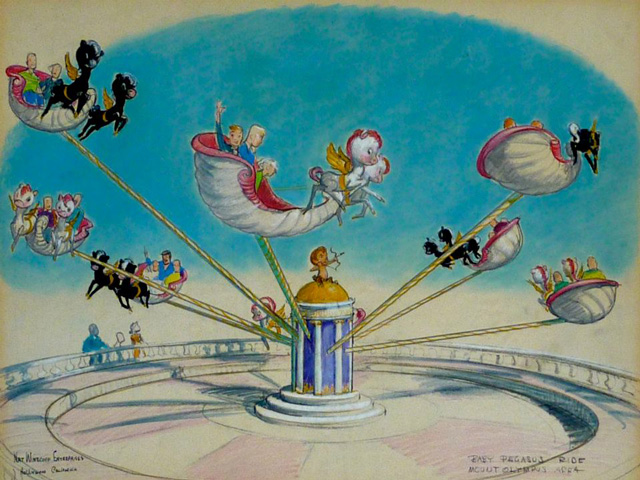 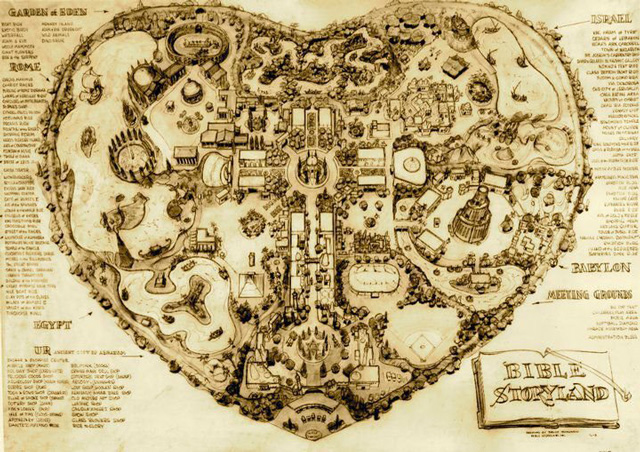 Bible Storyland is a documentary film directed by Stephanie Hubbard about the journey of Los Angeles-based art dealer Harvey Jordan to learn about Bible Storyland, the “ill-fated theme park designed by Disney creatives in 1960’s Southern California.” Screenings of the film are being planned and the DVD can be purchased now. (I am really looking forward to this one.)

Originally intended to open in 1961 in Cucamonga, CA, Bible Storyland was championed by former Disneyland Vice President Nat Winecoff and investors Jack Haley (the Tin Man from “The Wizard of Oz”) and Donald Duncan (the founder of Duncan Yo-Yo’s). The theme park blended the imagination of Disney artist Bruce Bushman with Bible stories and other historical themes from biblical times. Featuring rides to Heaven and Hell, chariot races and concessions selling lion burgers, the park was divided into six lands: The Garden of Eden, Babylon, Egypt, Israel, Rome, and Ur. 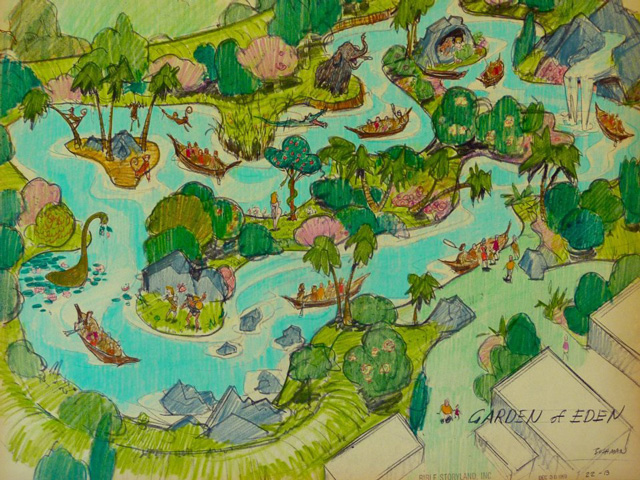 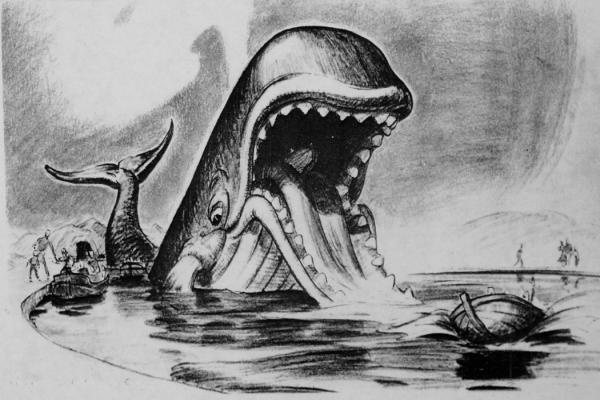 Jonah and the Whale (by Disney artist Bruce Bushman) 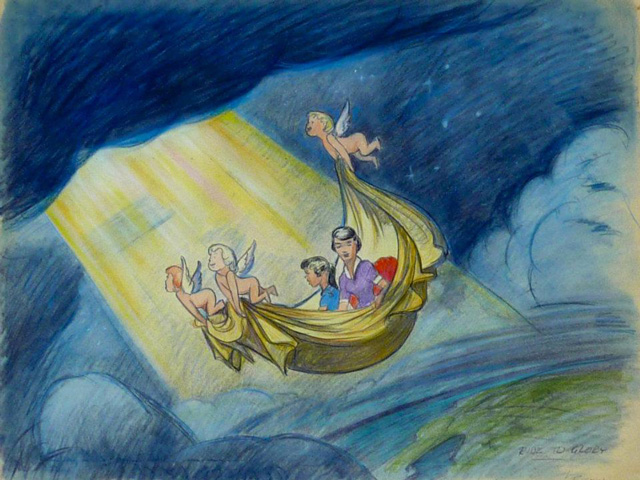 The Ride to Glory conceptual drawing 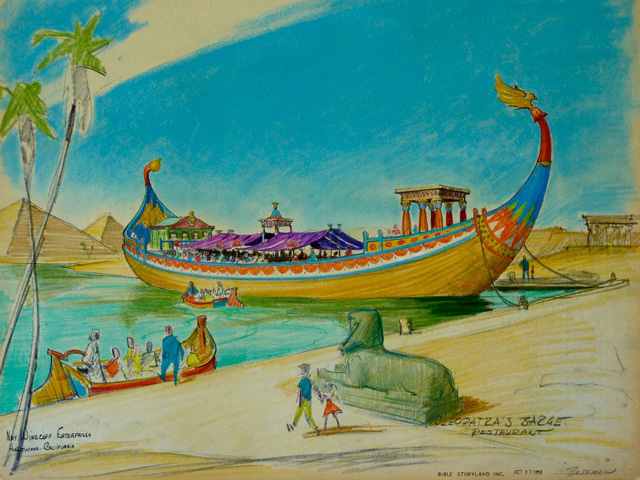