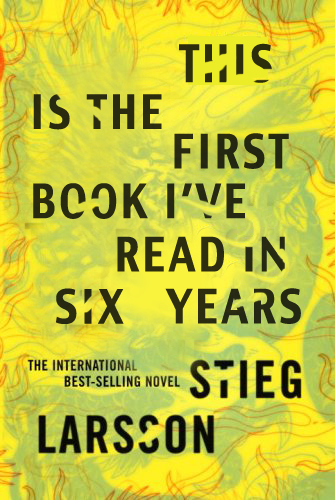 The Girl with The Dragon Tattoo by Stieg Larsson, redesign by Dan Wilbur

Better Book Titles is a blog in which famous books are given “improved” and often hilarious new titles. Comedian Dan Wilbur started the site back in 2010. Wilbur creates some of the re-titles himself, with the remainder coming from reader submissions. To see some of the best, take a look at Wilbur’s top 10 list of his own re-titles as well as his top 10 list of reader submissions. Wilbur has also created a book based on the blog entitled How Not To Read. 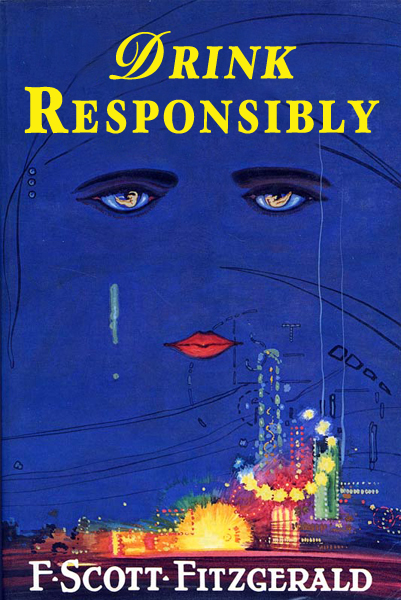 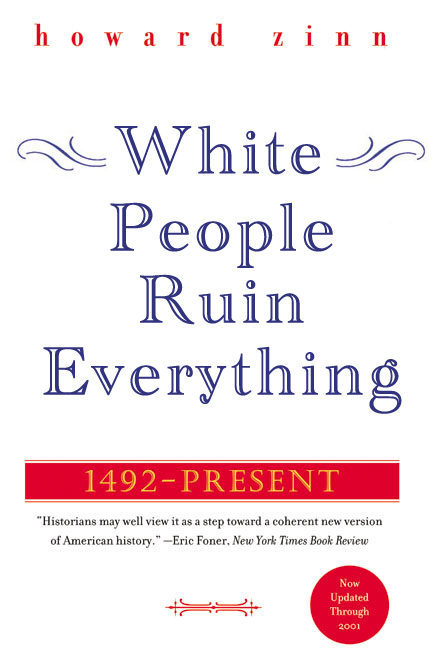 A People’s History of the United States by Howard Zinn, redesign by Dan Wilbur 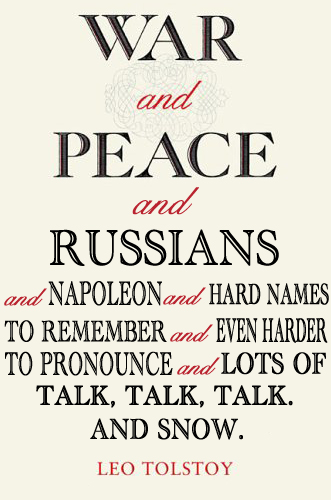 War and Peace by Leo Tolstoy, redesign by Richard Sanders 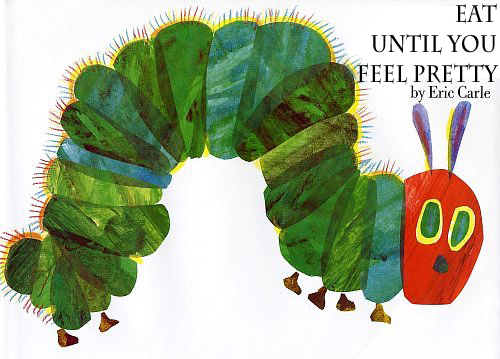 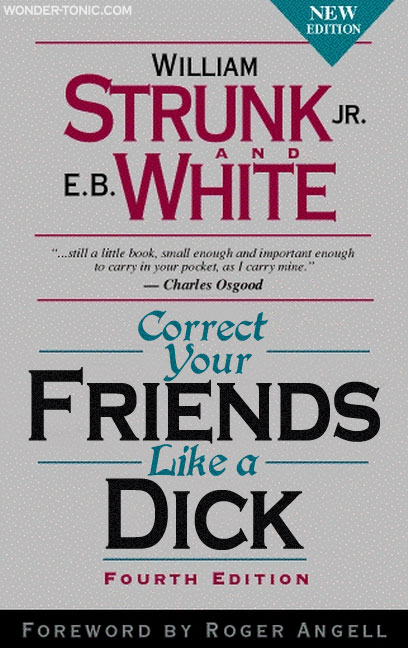 The Elements of Style by Strunk and White, redesign by Mike Lacher