Expert woodworker and engineer Matthias Wandel created a unique singing bell that rings in two different tones. Using the concepts behind the Lissajous Curve, Wandel sanded down a section of steel pipe in four equidistant spots and then struck the pipe bell crossways so that it rang two notes at once, specifically an rough major third of A and C#. Additionally, Wandel demonstrated how the tones would alternate when he spun the bell.

The key is multiple modes of vibration. Expanding on this, I experimented with making a bell that sounds two distinct notes…But the coolest feature of this “bell” is that if I strike it so both notes sound, then spin it, you can hear the two pitches alternate. That’s because each of the two main modes of vibration sends sound in different directions. 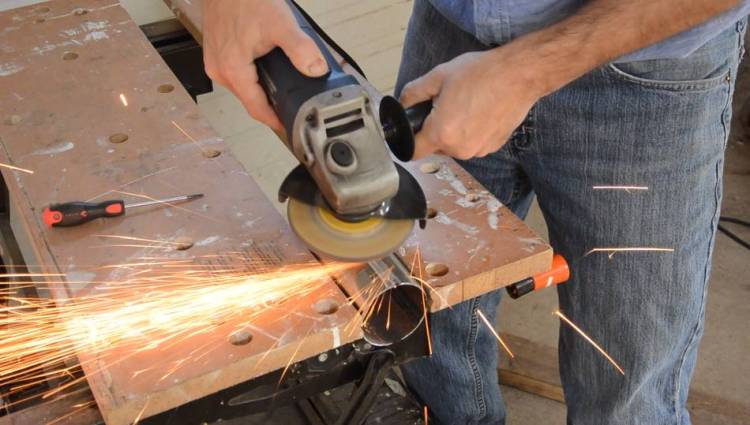 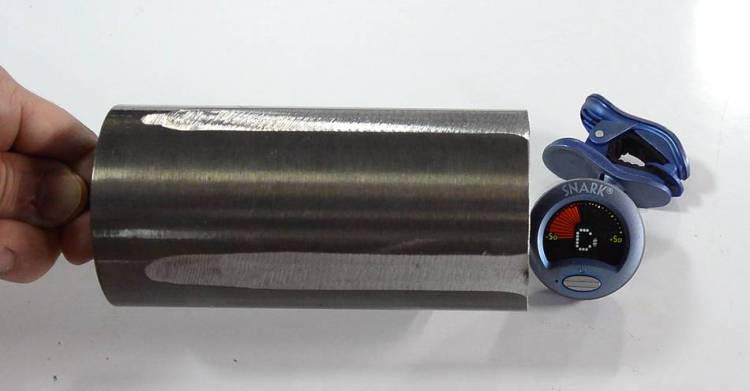