In the music video for the remix of the 2020 Paul McCartney song “Find My Way” from the album McCartney III, a younger version of McCartney joyfully dances through the brightly colored halls of a hotel, delighting everyone in his path.

Step back in time and onto the dancefloor 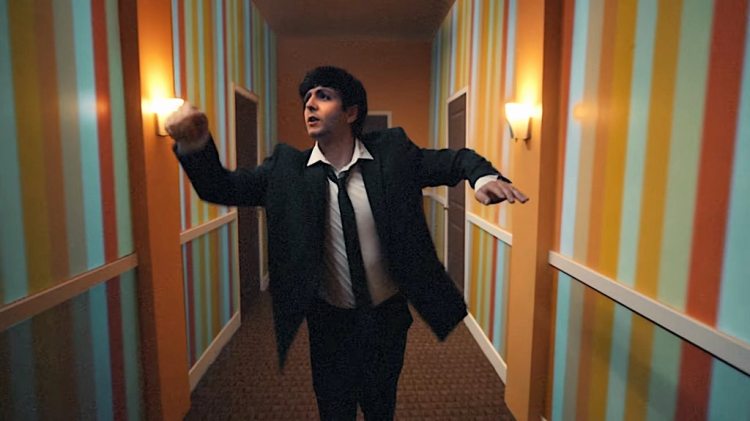 While this appears to be historical footage, the youthful Beatle is actually a deepfake portrayed by musician Beck, who is prominently featured on the this new version of the song.

The video was directed by Andrew Donoho with creative director Byron Atienza, choreographed by Phil Tayag, and produced by Ian Blair and Hyperreal Digital.

This song and others from the same previous album are a part of McCartney’s new release entitled McCartney III Imagined in which every song from that album is remixed with a different musician.

Personally curated by Paul, ‘McCartney III Imagined’ features an A-List assortment of friends, fans and brand new acquaintances, each reimagining their favourite ‘McCartney III’ moments in their own signature styles.