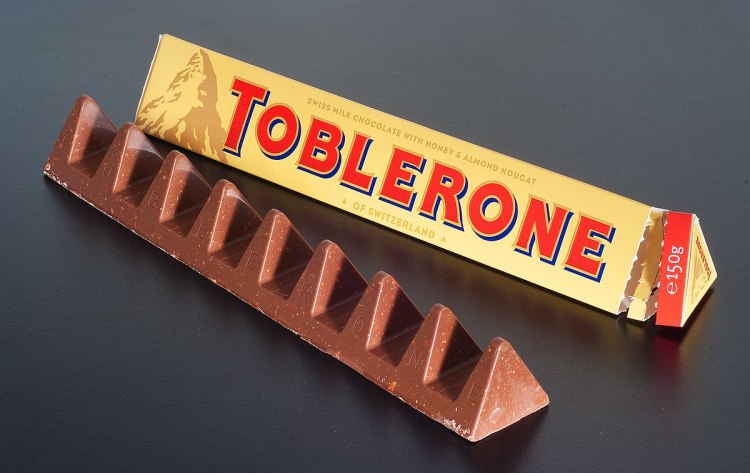 On December 26, 2018, Stephanie in Edmonton, Canada was completely caught off guard when her young son asked her about the bear in the logo of the Toblerone bar he was eating. Stephanie’s response was “What bear?”. Don’t worry Stephanie, you’re not alone!

My son had his first Toblerone today. “What’s the bear for?”
Me: “what bear?”
.
I was today years old when I found out there’s a bear in the Toblerone logo. pic.twitter.com/CmwRO2BFww

Stephanie points out that Toblerone is made in Bern, Switzerland, which is known as the “City of Bears”.