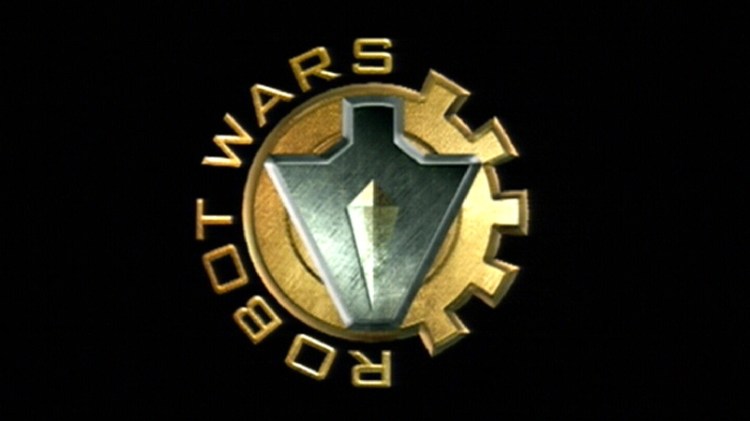 BBC Two is rebooting the classic battling robot televisoin series Robot Wars with a new season of six hour-long episodes. Like the original show which ran from 1998 to 2004, the rebooted Robot Wars will center around fights between robots built by amateur teams, but the new season will have an increased focus on the science behind the machines.

The iconic entertainment show will return as a 6×60’ series and will feature a new structure with more robots, more battles and more science than ever before.

The new series includes a raft of technological advances since the show first aired over a decade ago, and viewers can expect to see more innovative fighting machines as teams of amateur roboteers battle it out to win the coveted Robot Wars title.

The show will be recorded in a new purpose-built fighting arena in Glasgow, allowing viewers to get even closer to the action, with state-of-the-art cameras capable of capturing every crushing, sawing and scorching moment in incredible detail. 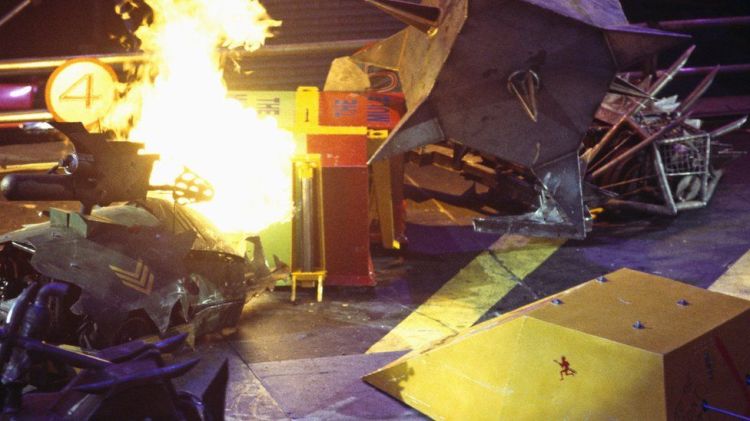