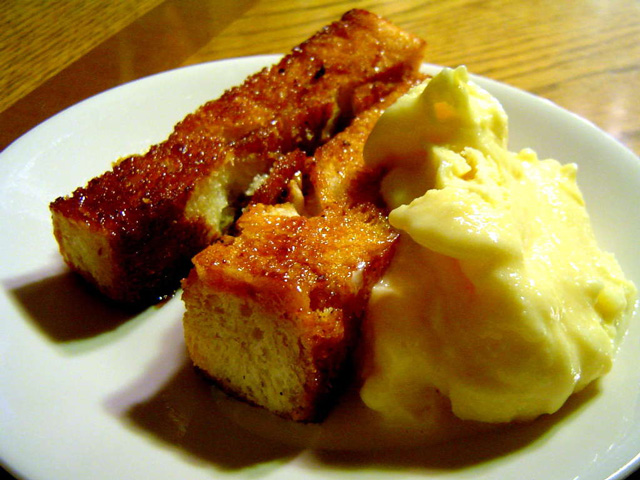 Over at Instructables, makendo has posted the recipe and detailed preparation instructions on how to make bacon and egg ice cream. The dish was inspired by a more complex dish with a similar name created by Chef Heston Blumenthal of Fat Duck Restaurant. You may remember we posted about makendo’s intricate geometric pencil structure a while back.

We had 14 people try the dessert, and everyone liked it, even my youngest son who doesn’t like ice cream & my wife, who doesn’t like bacon. It’s very sweet, very rich and incredibly smooth, and the bacon flavor is strong but far from overpowering. The brioche soldiers are crunchy on the outside & soft in the middle. As Blumenthal says, it’s “all about overturning expectations”. It looks and even smells like hot scrambled bacon & eggs on toast, but instead it’s a frozen sweet treat. It’s lots of fun to make & serve – highly recommended! 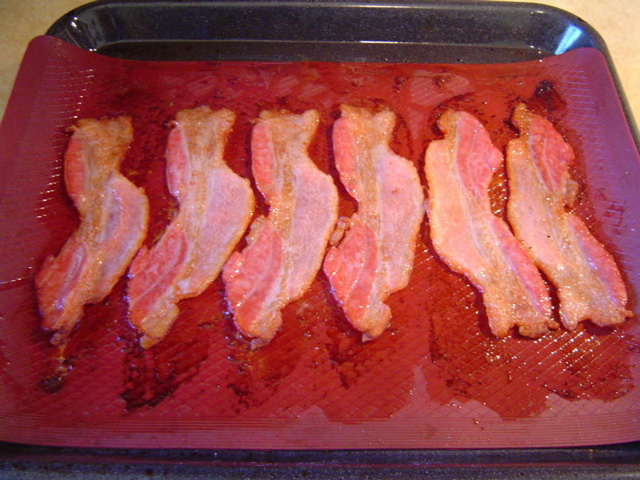 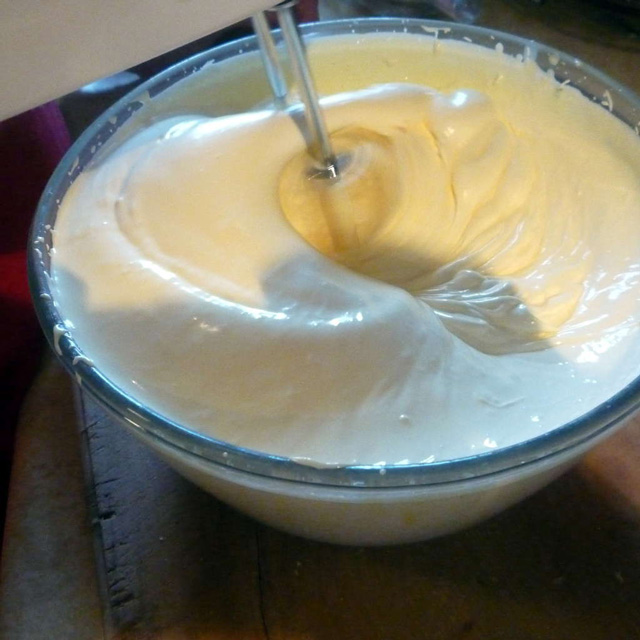