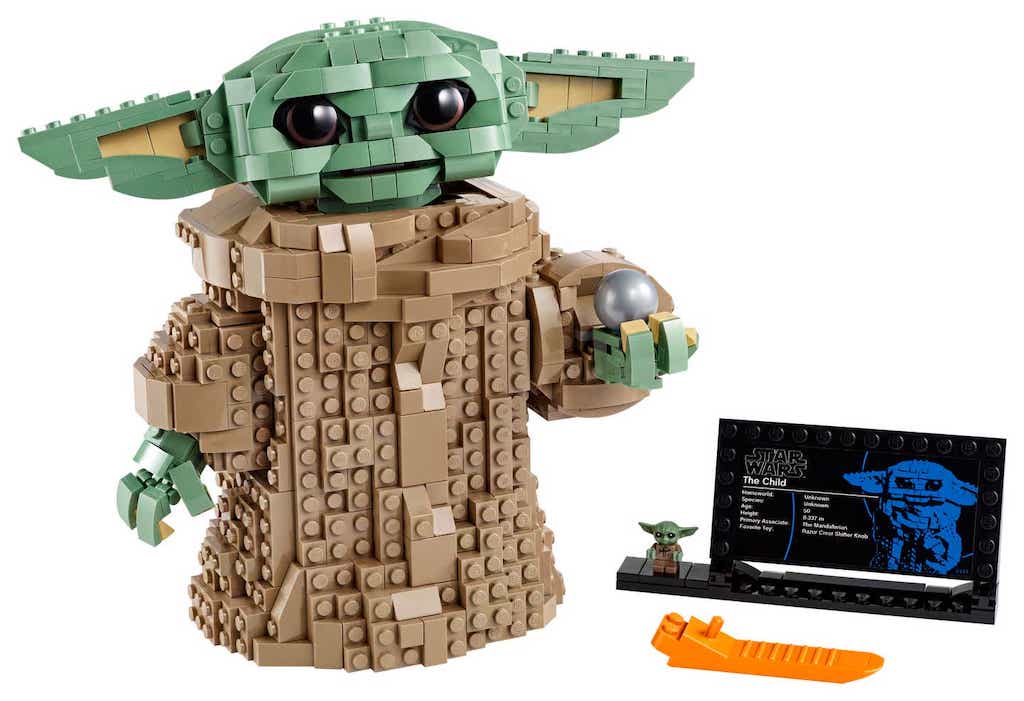 LEGO has announced their Star Wars “The Child” LEGO Set that contains all the parts for building the hopelessly adorable Baby Yoda character from The Mandalorian.

Introducing, the cutest co-pilot in the galaxy…The LEGO® Star Wars™ The Child construction set is inspired by the small-in-size but powerful-in-charisma character, the Child (or Baby Yoda as fans have affectionately dubbed the character), from the series.

The figure features a posable head, an adjustable mouth, and movable ears, allowing the builder to recreate some of the character’s most adorable expressions. It also contains Baby Yoda’s favorite toy – a replica gearstick knob.

The goal was to capture the charm, and above all, the cuteness of the character, so we worked meticulously, choosing and placing each and every brick. We even included authentic details like the gearstick knob – a favourite toy of the Child as seen in the series.

The set is available for pre-order through October 30, 2020, after which the set will be available globally.

75318 LEGO® Star Wars™ The Child construction set will be available for pre-order from 21st September and then globally from 30th October, directly via LEGO.com, LEGO Stores and other retailers. 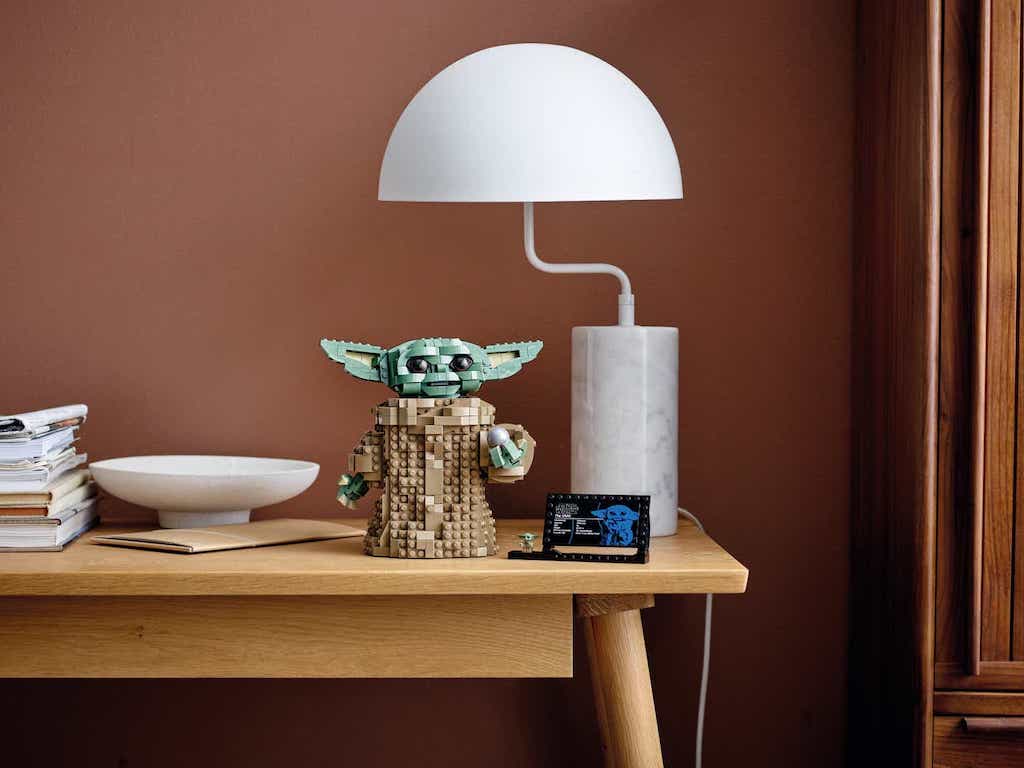