Aunty Donna’s Big Ol’ House of Fun is a six part Netflix series that stars the wildly absurd Australian comedy troupe “Aunty Donna”. The troupe, which features Mark Samual Bonanno, Broden Kelly and Zachary Ruane, formed in 2011. Since then, they have won multiple awards and built up an incredible online fan base. This is their first Netflix series. Ed Helms from The Office joins the trio and “Weird Al” Yankovic makes an appearance or two. The series premieres on November 11, 2020.

hello yes it’s us aunty donna and yes we have a netflix comedy show – its out nov 11. 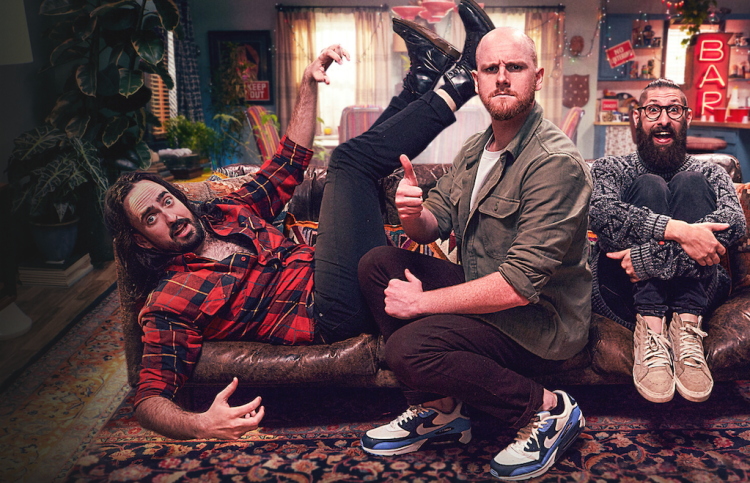