Augmented reality technology changes the world of a near future Brooklyn in the and Amazon Studios and Magnolia Pictures film Creative Control. The movie stars Benjamin Dickinson and Reggie Watts, and it was directed by Dickinson. Production of the film was funded through a Kickstarter campaign.

The setting is New York, 5 minutes in the future. The glorious technological advances and communication devices of the near future meant to increase connectivity and alleviate boredom are only increasing the anxiety level of the insecure New Yorkers who’ve inherited them. David (writer/director Benjamin Dickinson) is an overworked, tech-addled advertising executive developing a high-profile marketing campaign for a new generation of Augmented Reality glasses. Feeling stuck in his relationship with yoga teacher Juliette (Nora Zehetner, BRICK, IFC’s “Maron”), he envies the charmed life of his best friend, fashion photographer Wim (Dan Gill, THE WEDDING RINGER) and his entrancing girlfriend Sophie (Alexia Rasmussen, CALIFORNIA SOLO) – so he uses the glasses to develop a lifelike avatar of her. Unwittingly, fantasy and reality begin to blur. As passions escalate and things get increasingly out of hand, the friends are forced to deal with the impending collision between their public, private and imaginary lives. 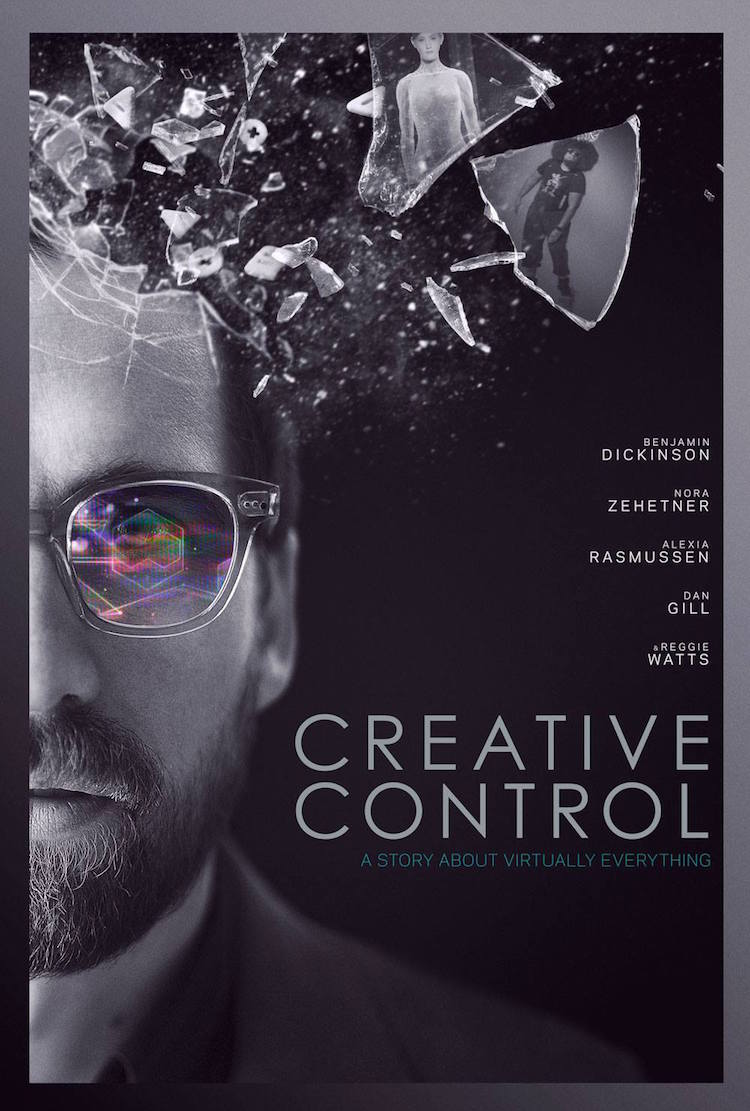