Atomic Heart is an upcoming adventure first-person shooter video game, being developed by the Moscow design studio Mundfish, that takes place in an alternative universe “during the high noon of the Soviet Union.” The game is set to release sometime in 2018 for PC, PlayStation 4, Xbox One.

The principal character of the game is a special agent P-3, who after an unsuccessful landing on enterprise “3826” is trying to figure out what went wrong. 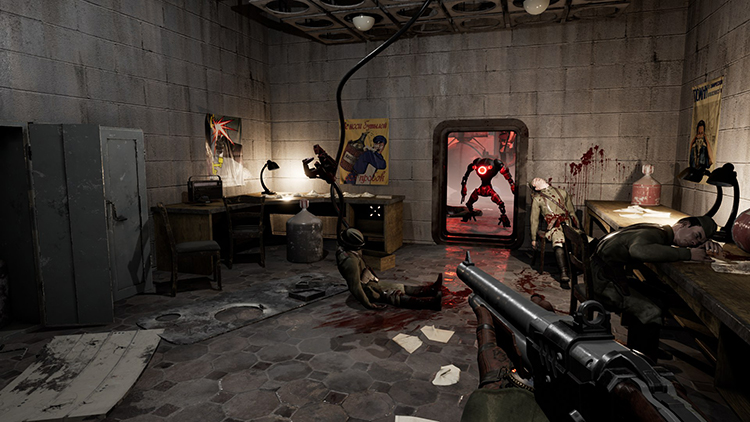 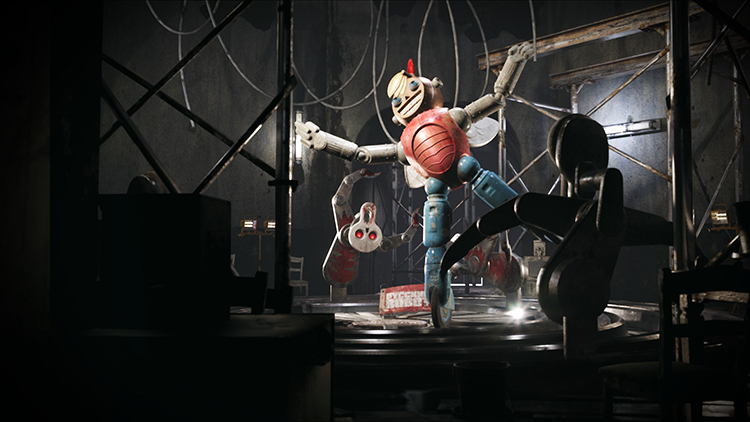 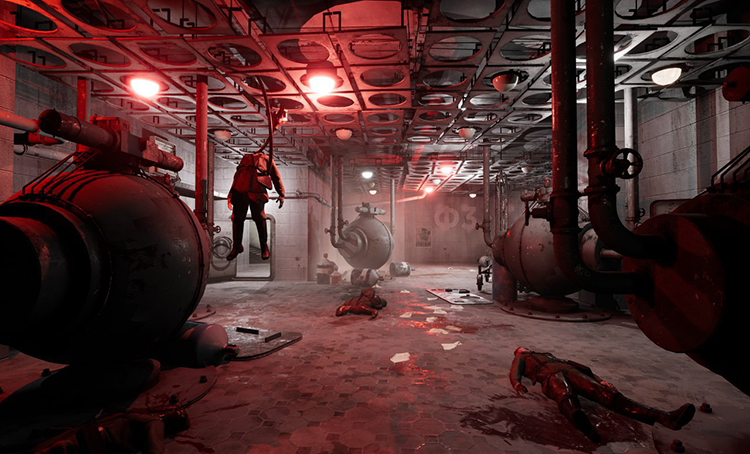