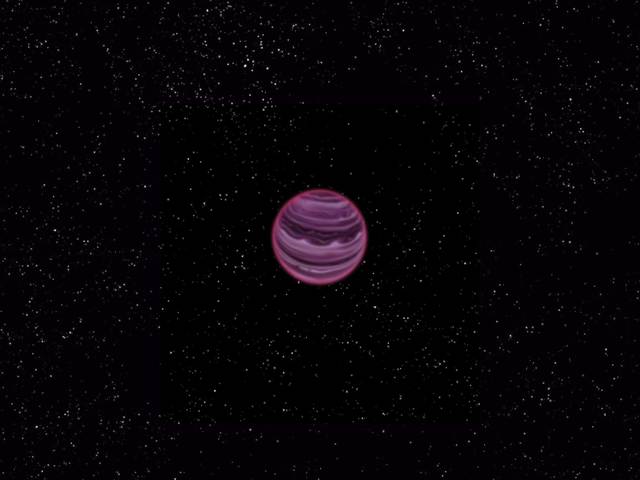 Astronomers have discovered a lonely planet that doesn’t orbit a star, according to a new report from the Institute for Astronomy at the University of Hawaii at Manoa. The orphaned planet, known as PSO J318.5-22, is six times the mass of Jupiter and is located just 80 light-years from Earth. “We have never before seen an object free-floating in space that that looks like this. It has all the characteristics of young planets found around other stars, but it is drifting out there all alone,” said the IfA’s Dr. Michael Liu in a press release, “I had often wondered if such solitary objects exist, and now we know they do.”

PSO J318.5-22 was discovered during a search for brown dwarfs, or failed stars. The orphaned planet’s heat signature stood out when observed by astronomers using the Pan-STARRS 1 wide-field survey telescope on Haleakala, Maui. During follow-up observations, the team determined that PSO J318.5-22 likely belongs to the Beta Pictoris moving group of stars that formed about 12 million years ago.

“Planets found by direct imaging are incredibly hard to study, since they are right next to their much brighter host stars. PSO J318.5-22 is not orbiting a star so it will be much easier for us to study. It is going to provide a wonderful view into the inner workings of gas-giant planets like Jupiter shortly after their birth,” said study co-author Dr. Niall Deacon of the Max Planck Institute for Astronomy in Germany. 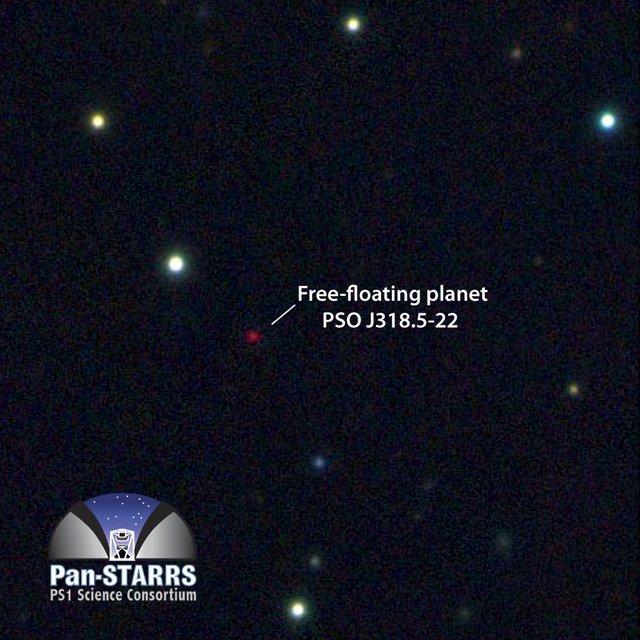 images via Institute for Astronomy