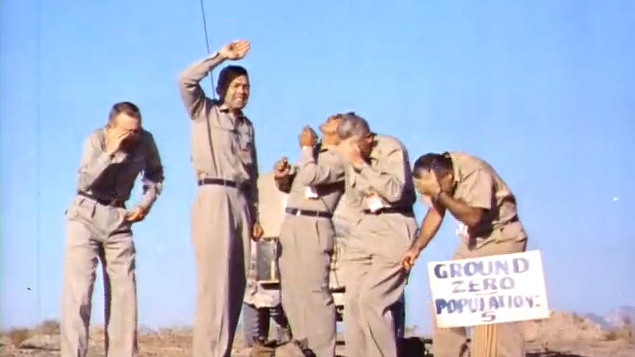 In 1957, 5 Air Force volunteers stood at ground zero of an atmospheric nuclear test in the Nevada desert. In this astonishing film, you can see and hear the men waiting for a bomb to explode 18,500 above them, followed by the flash of the blast and then the thunderous ground wave. Robert Krulwich has more on the test and the men who took part in it over at Krulwich Wonders.