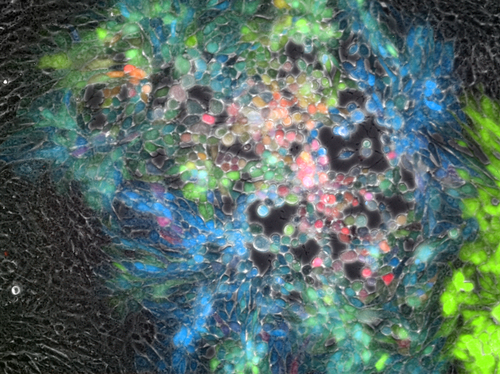 The 2013 Art of Science competition hosted by Princeton University features artwork created during the pursuit of scientific discovery. The sixth annual exhibition houses a wide variety of art from photography to computer generated diagrams created using intricate data sets, and more of the clever artwork can be viewed at the Art of Science Online Gallery.

The Art of Science exhibition explores the interplay between science and art. Both of these disciplines involve the pursuit of those moments of discovery when what is perceived suddenly becomes more than the sum of its parts. Each piece in this exhibition is, in its own way, a record of such a moment.

These 44 extraordinary images are not art for art’s sake. Rather, they were produced during the course of scientific research. Entries were chosen for their aesthetic excellence as well as scientific or technical interest. We thank all those who submitted work to this year’s competition. We are inspired by the breadth of their creativity both in their scientific research and in the artistic fruits of that research. 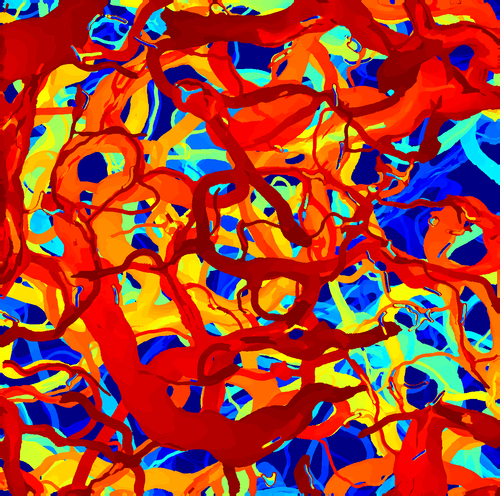 The history of gliding 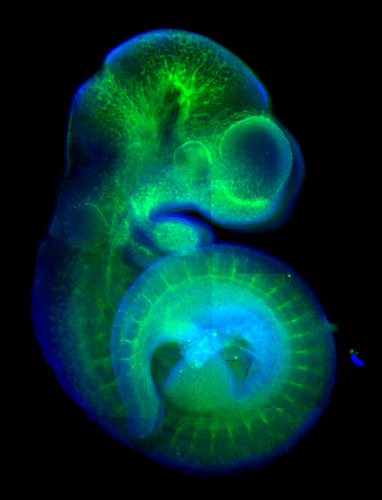 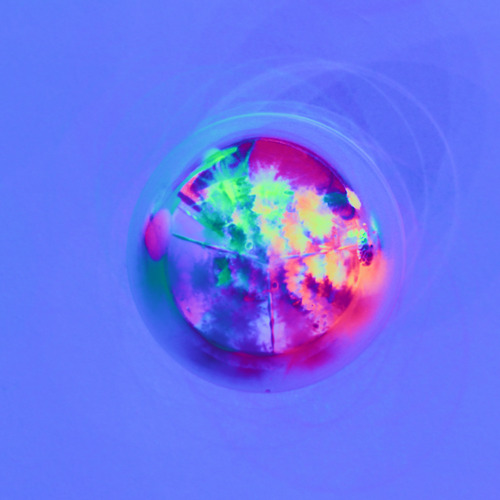 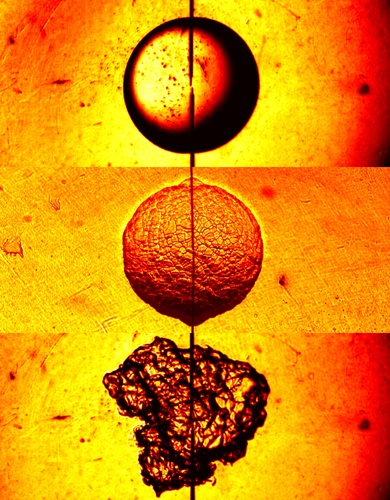 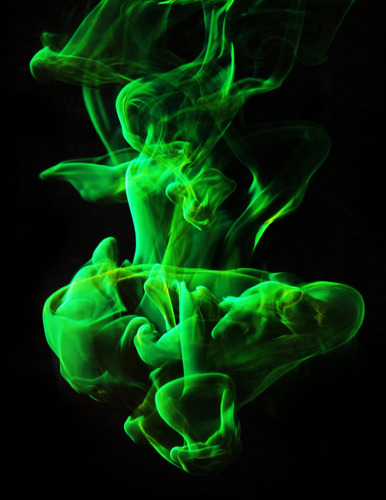 images via Art of Science