Bezos Expeditions, owned by Amazon founder and CEO Jeff Bezos, has recovered two Saturn V F-1 rocket engines from the Atlantic Ocean. The Bezos Expeditions crew was working at about three miles below the surface to recover the engines from NASA’s Apollo program, and plans to restore major components to put on display.

What an incredible adventure. We are right now onboard the Seabed Worker headed back to Cape Canaveral after finishing three weeks at sea, working almost 3 miles below the surface. We found so much. We’ve seen an underwater wonderland – an incredible sculpture garden of twisted F-1 engines that tells the story of a fiery and violent end, one that serves testament to the Apollo program. We photographed many beautiful objects in situ and have now recovered many prime pieces. Each piece we bring on deck conjures for me the thousands of engineers who worked together back then to do what for all time had been thought surely impossible. 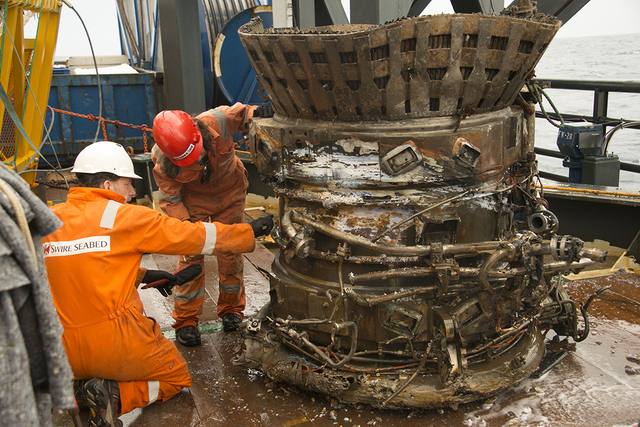 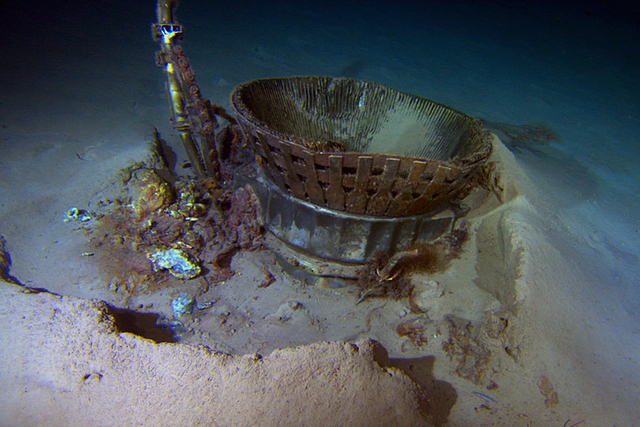 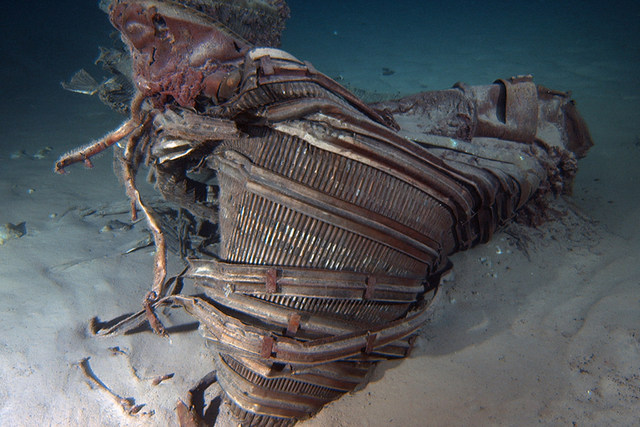 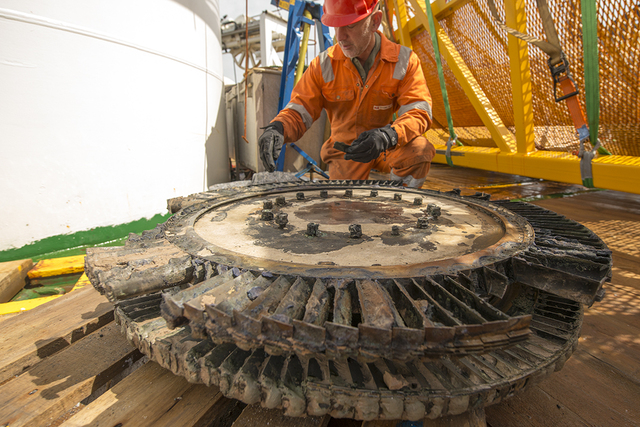 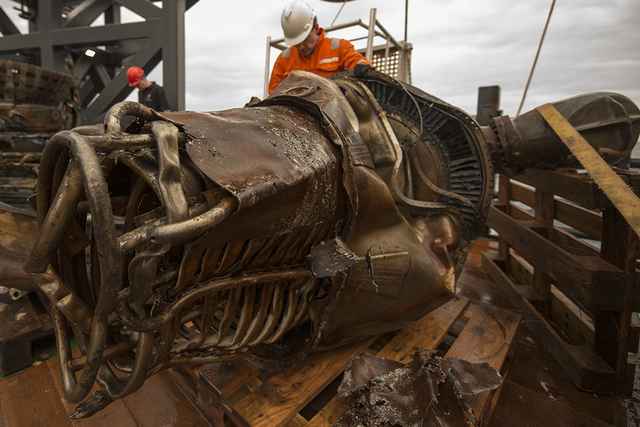 images and video via Bezos Expeditions