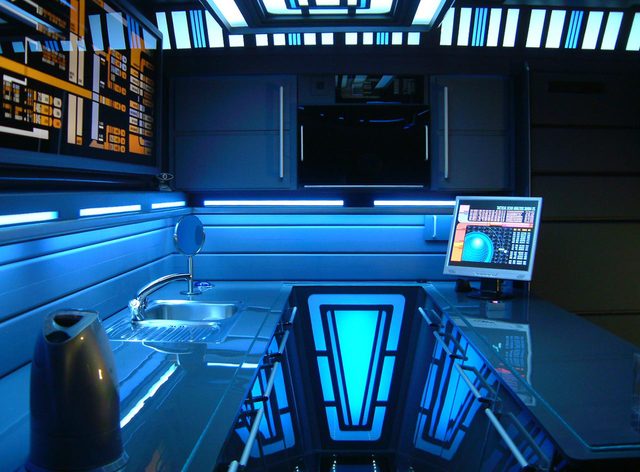 In the late 1990s, self-proclaimed “24th century interior designer” Tony Alleyne turned an apartment into a replica of the Transporter Control Console featured in Star Trek: The Next Generation. You can see more pictures of the space and even take a virtual tour over at 24th Century Interior Design. 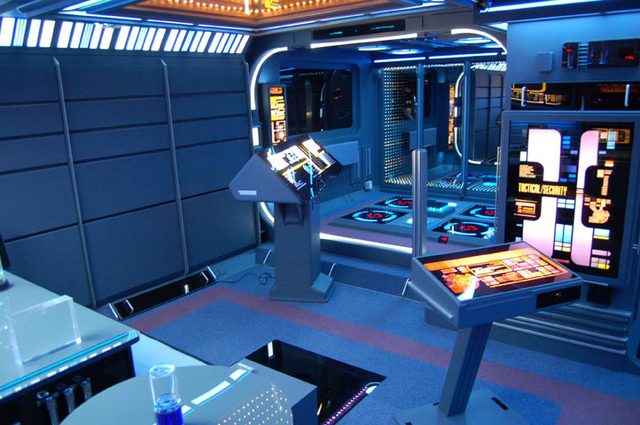 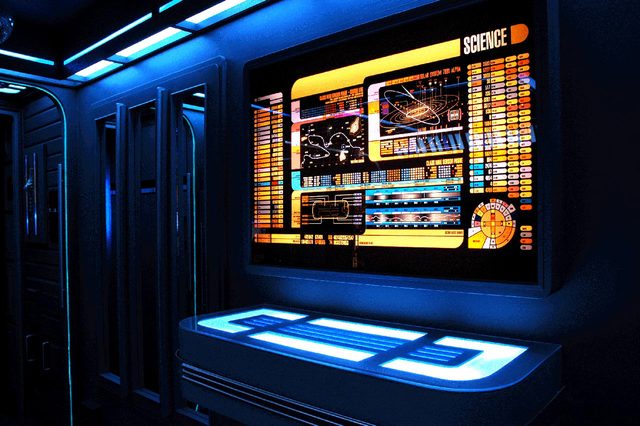 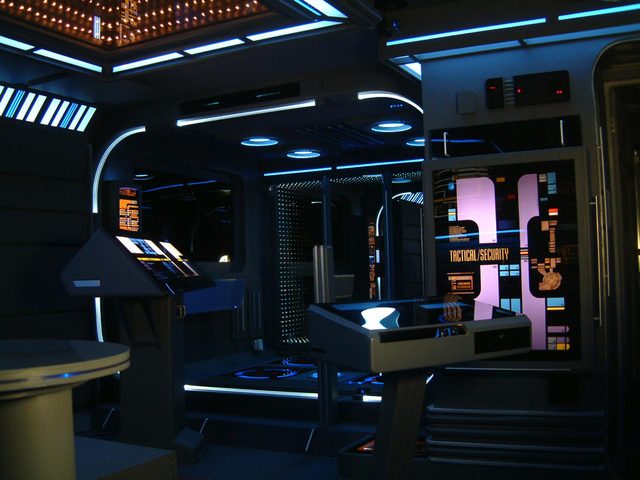 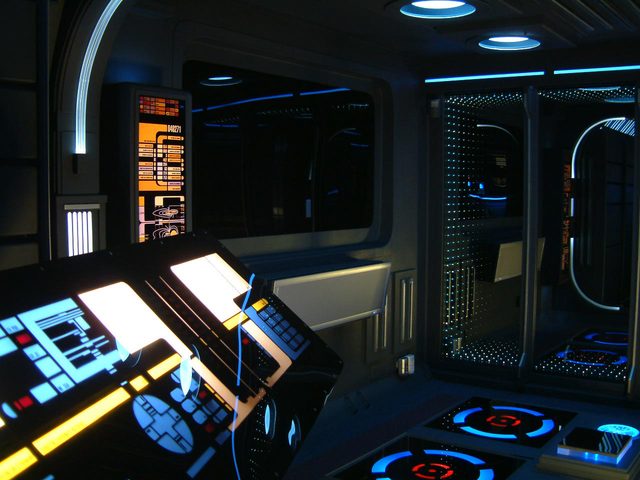 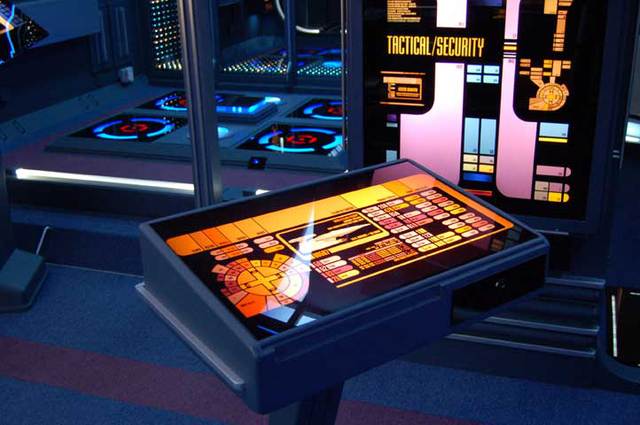