Badger’s ‘Star Trek’ pitch (fact-checked by a Trek expert here) was dreamed up early in the writing of this last half of the season, when Peter Gould and fellow ‘Breaking Bad’ writer Gennifer Hutchison got into it over the true operational nature of the Trek transporter. The debate between Badger and Skinny Pete over how it works was lifted straight from their conversation. Gould, who said he was “a real Trekkie” as a kid, said he was the Skinny Pete in the argument: “I don’t want to go on a transporter because it’s essentially taking you apart and putting you back together. (read more) 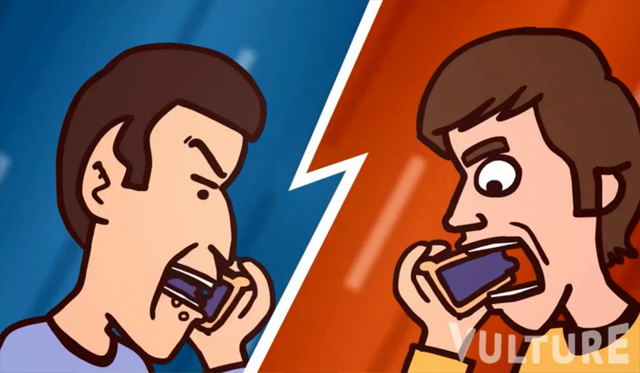