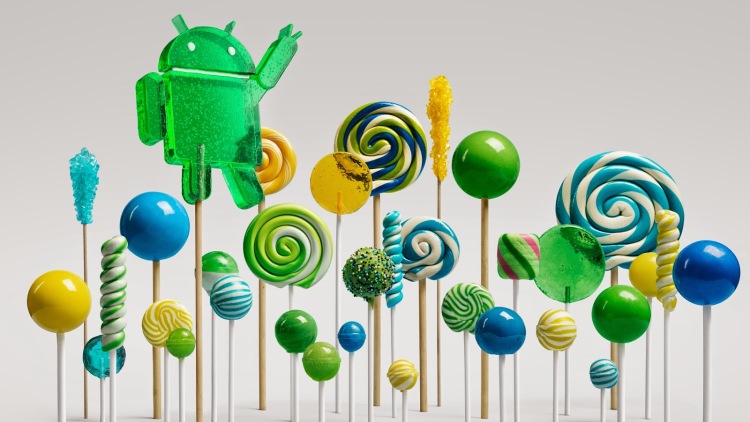 Google has revealed a slew of features for Android 5.0 Lollipop, the latest version of their mobile operating system. Lollipop, which was spoken about at Google I/O 2014, features a new design specifically created with the idea in mind that Android can now be across multiple devices like wearables and phones, the ability to access content like phone numbers from other phones, better battery management, better security, and more. The full list of currently known features is available at Android.

Android 5.0 Lollipop, which comes on Nexus 6, Nexus 9 and Nexus Player, will also be available on Nexus 4, 5, 7, 10 and Google Play edition devices in the coming weeks.