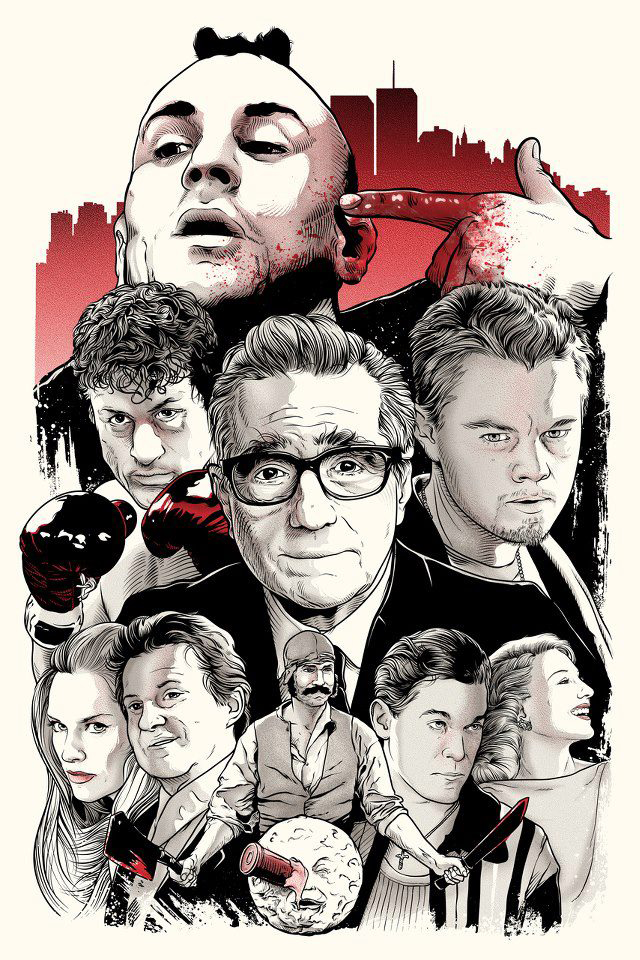 Scorsese is an upcoming art show presented by Spoke Art at Bold Hype Gallery in New York City featuring a collection of original artwork by talented artists who were inspired by the films of writer, producer and director Martin Scorsese. The art show’s opening night party will kick off on Friday, April 19th from 6 to 10 PM and runs until Sunday, April 21st. You can RSVP for the event online via Facebook.

Widely regarded as one of America’s most talented filmmakers, Scorsese boasts a 40+ year career in cinema and his love affair with the city of New York has manifested itself in such a way that the director is considered an unofficial biographer of the Big Apple. With this in mind, Spoke Art gallery in San Francisco has opted to bring our “Scorsese” tribute art show to NYC for a weekend-only showing of new and original paintings, sculptures and prints. 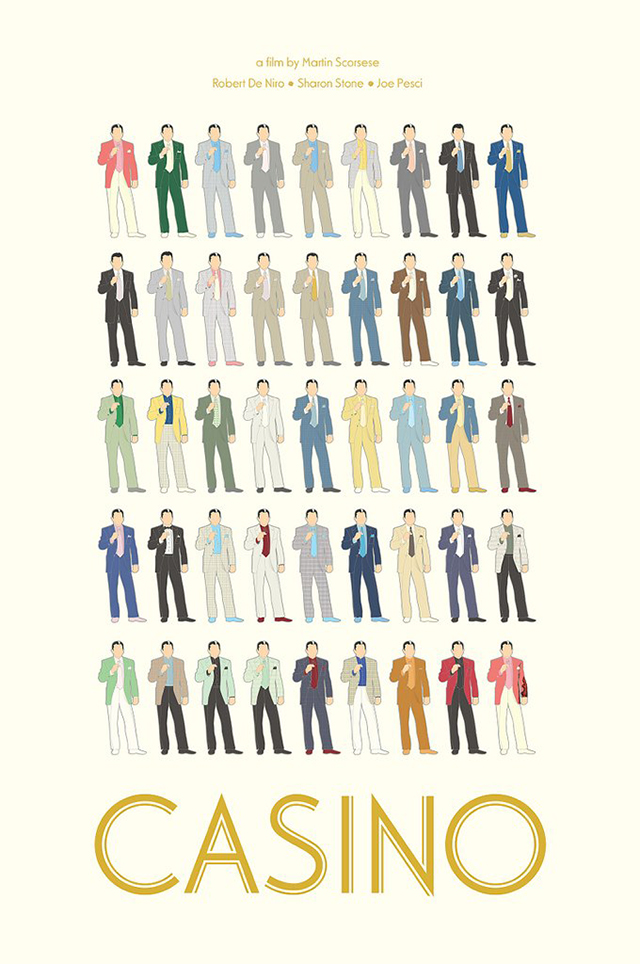 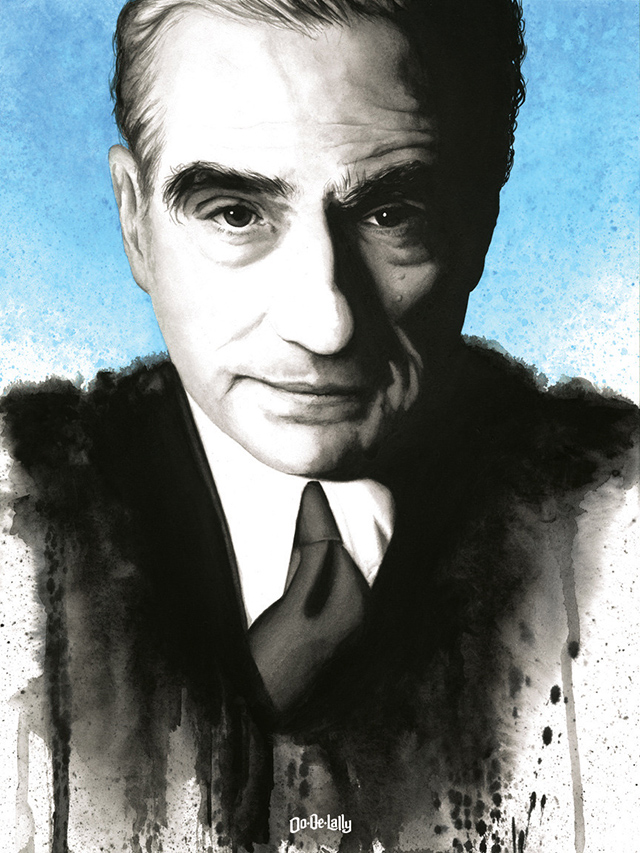 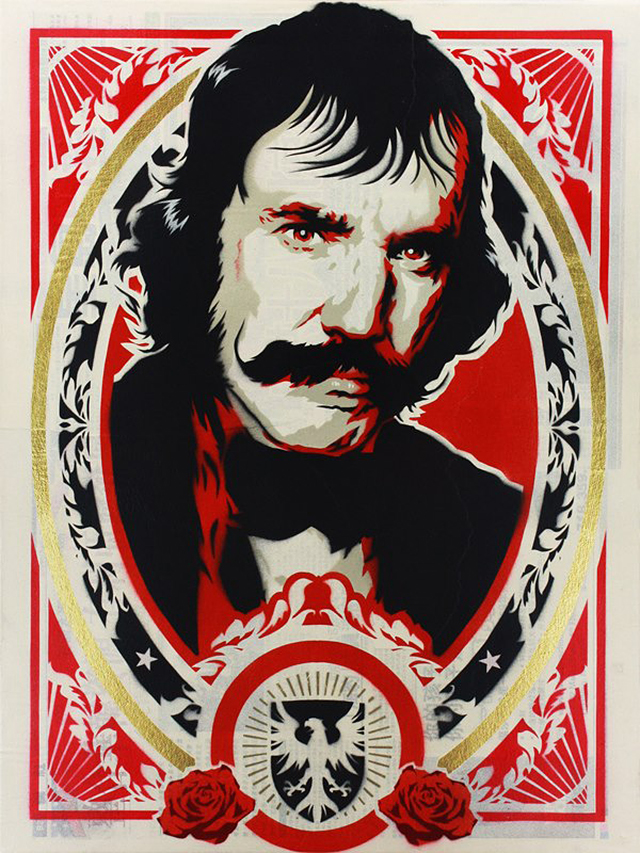 “Bill the Butcher” by epyon5