American Commune is an upcoming documentary about the rise and fall of The Farm, a community in rural Tennessee that was once America’s largest commune (trailer). The Farm was founded in 1971 by Stephen Gaskin and 320 San Francisco hippies. At its height in the early 80s, some 1,500 members lived at The Farm. However, a baby boom and rising debts forced the community to abandon its communal lifestyle, resulting in a traumatic exodus in the mid 80s. While no longer a commune, The Farm still exists and has about 175 members.

American Commune is the work of two sisters who grew up at The Farm, Rena Mundo Croshere and Nadine Mundo. They are raising funds on Kickstarter in order to finish the documentary. 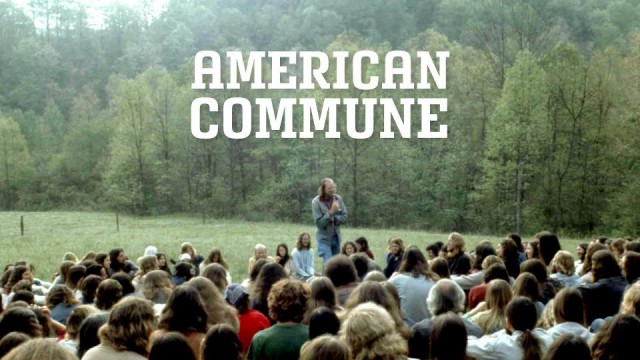 photo and video via Mundo Films