Amazon Studios, the television and film production wing of Amazon.com, has struck a deal with producers Sid and Marty Krofft to produce a new version of the pair’s iconic 1970s live-action children’s series, Sigmund and the Sea Monsters. Details are light on the reboot, but the Kroffts will be involved in the creation of the new series. Marty, the younger of the brothers, voiced his excitement about the project.

“Sid found Sigmund swimming in the ocean as seaweed. Boy, are we lucky to re-create Sigmund and the Sea Monsters with Roy Price and Tara Sorensen at Amazon Studios.” 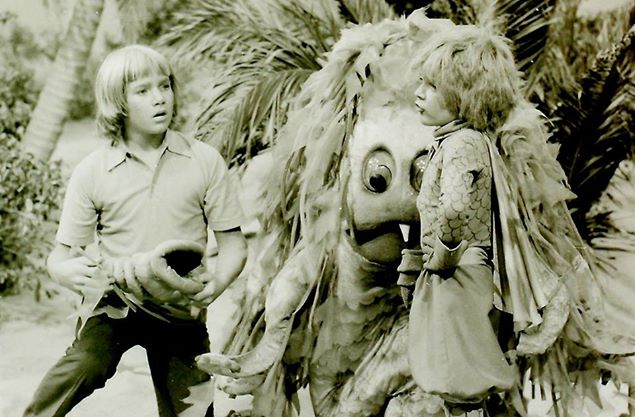 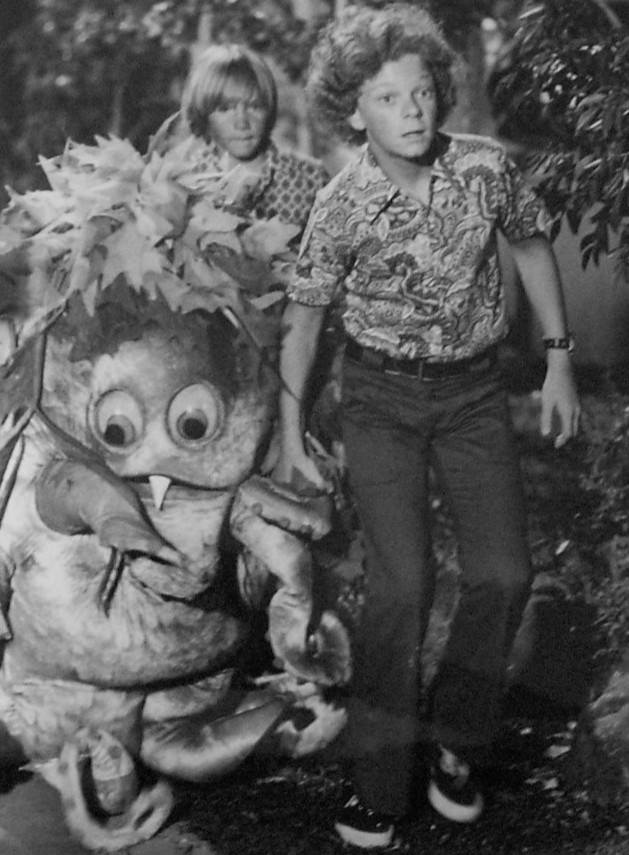 images via Sid and Marty Krofft