Tom Gran and Martin Woolley of Spin Kick Bros. have created Ace Discovery, a new cartoon about a has-been space adventurer named Ace and his “man-child cabin boy” Jack. The uncensored cartoon was created in collaboration with Frederator Studios, and hosted on YouTube by Cartoon Hangover.

In the distant future, washed-up space adventurer Ace Discovery and his man-child cabin boy Jack crash land on a planet of dicks. Begrudgingly manning the last exploration rocket in the fleet, Ace reluctantly leads his small crew in search of some part of the universe still worth exploring. 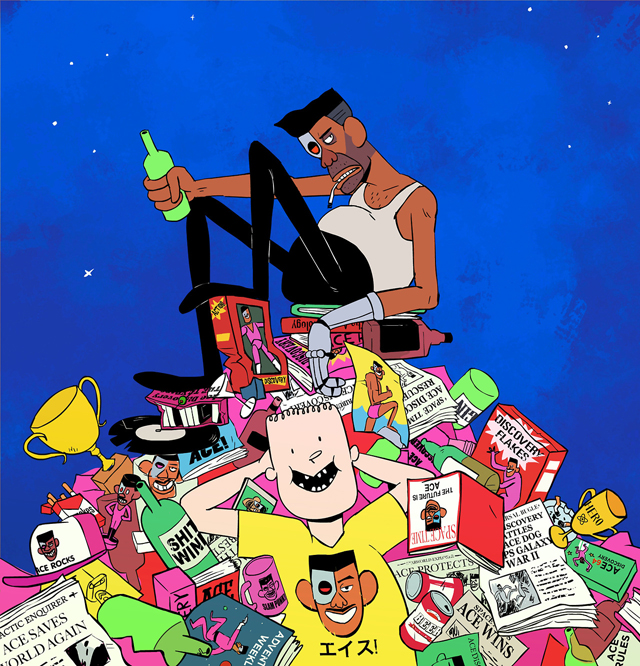 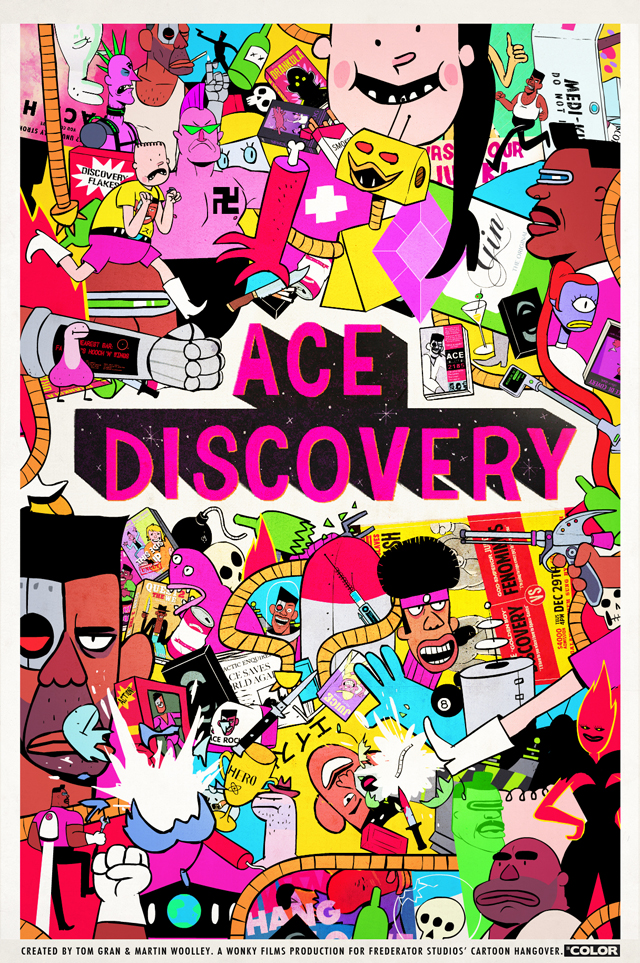 images and video via Cartoon Hangover