A fully bearded and nearly unrecognizable Aaron Paul, late of Breaking Bad, recalls a prank played on his friend Dave that went hilariously awry on “Cooking Up Meteors“, Episode 1 of the Bushmills Irish Honey “The Sting” video series.

Cut to I’m watching one of the playoff games and the news comes on. The first image I see is the crater we built in the backyard and then they’re like local North Hollywood resident has meteorites falling in their backyard. And I’m like, NO WAY…” 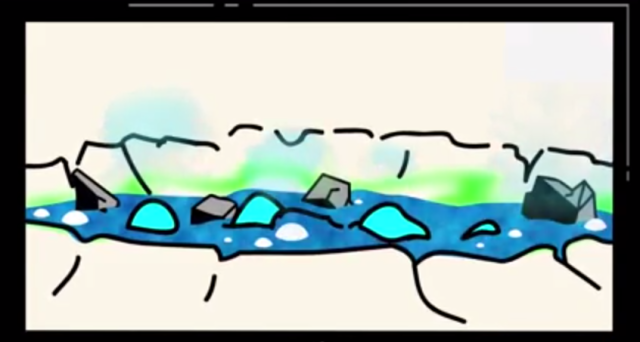 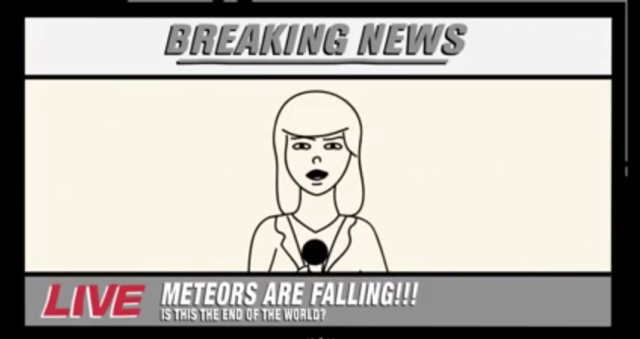