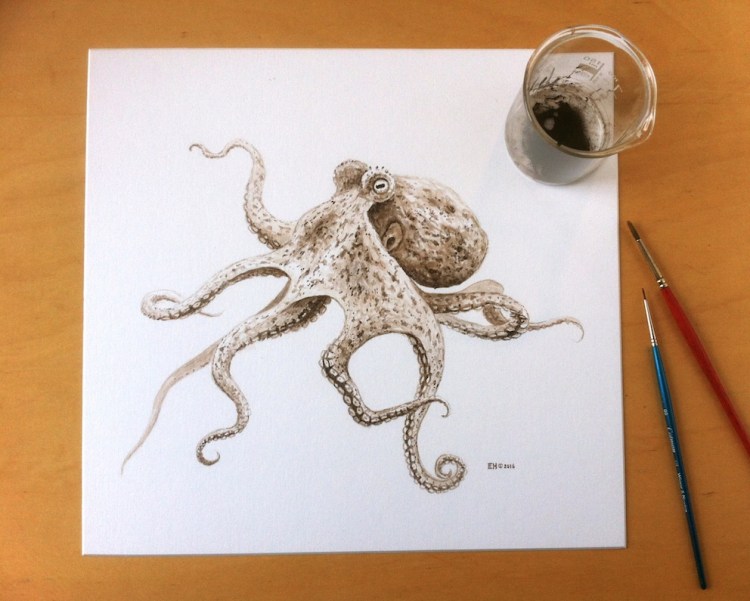 Norwegian wildlife artist Esther van Hulsen, in partnership with Jørn Hurum of the Natural History Museum in Oslo, created a stunning illustration of a 95-million year old octopus using a well-preserved fossil as her guide and its own astonishingly viable ink as her medium.

Drawing a 95 million year old octopus, with it´s own ink. This fossil of an octopus called Kauppia was preserved in an extremely good state, with its inc sack in tact. Jørn Hurum and his team from the Natural History Museum in Oslo carefully extracted some of that fossilized ink and made it into a fine powder. To my surprize the ink was water soluble and kept its beautiful sepia color, even after 90 million years. 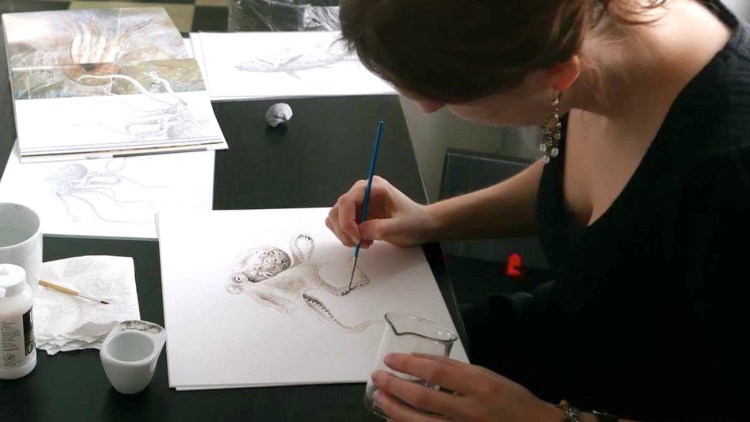 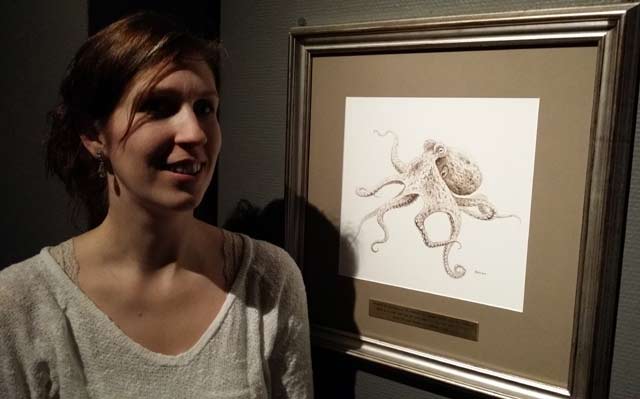 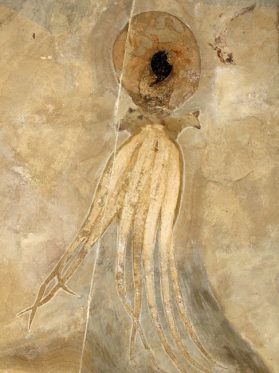 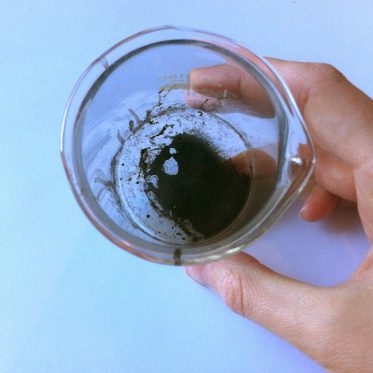