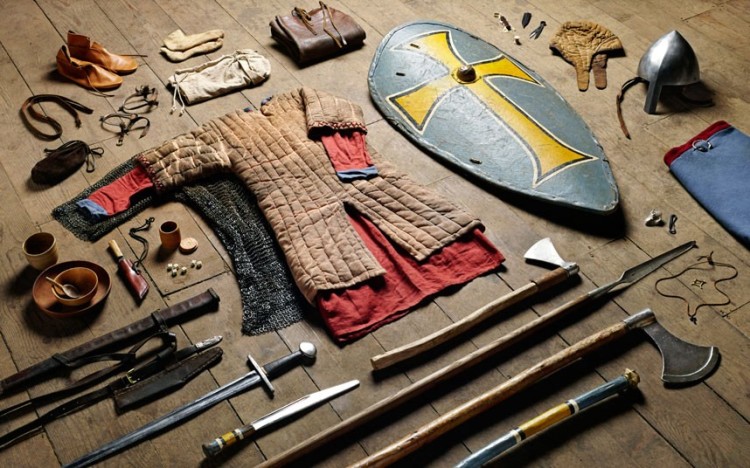 “Soldiers Inventories” is a photo series by photographer Thom Atkinson featuring 13 typical kits for British soldiers from the period 1066 to 2014. The kits — each marking notable wars over the nearly thousand year period — include uniforms, weapons, equipment, and personal items like decks of cards and letters. As part of the project, Atkinson has listed full inventories for each photograph. 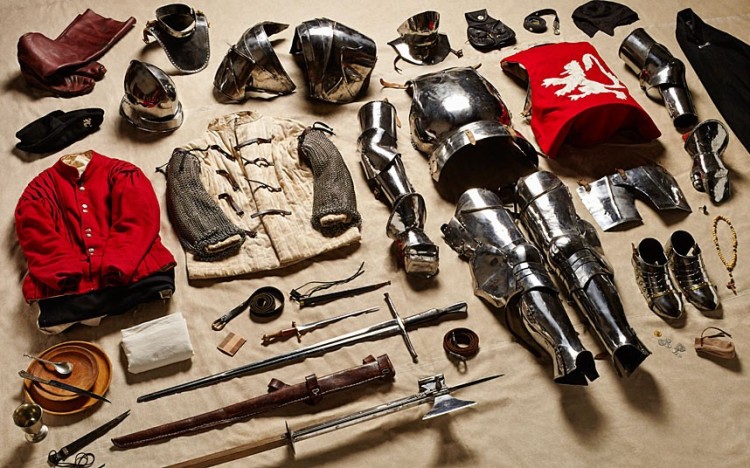 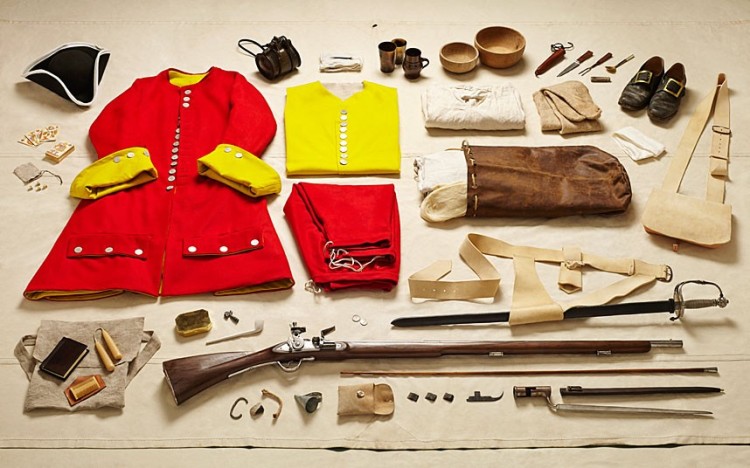 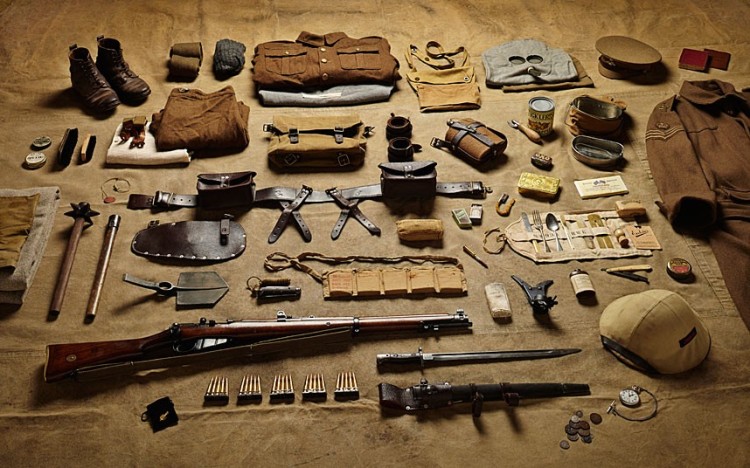 1916 private soldier, Battle of the Somme 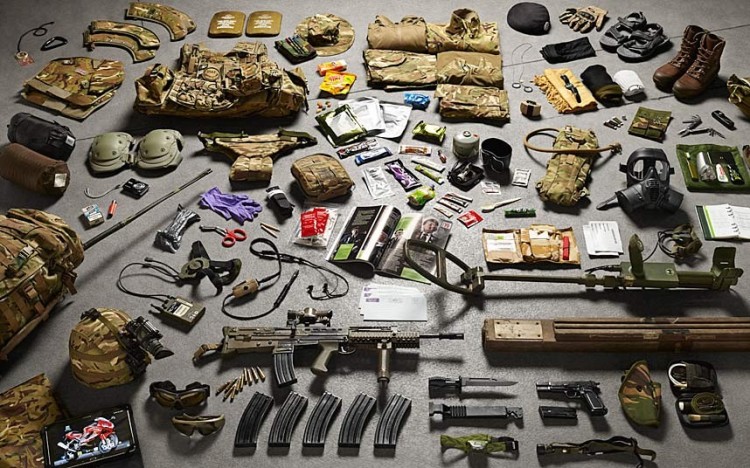 Clever Flipbook Animations Made From Tattoos 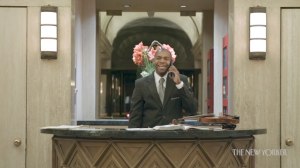 A Talented New York City Doorman Who Plays Violin and Is Art Dealer, All While in the Service of Others 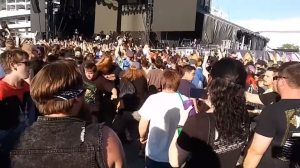 The Surprising Science Behind Mosh Pits 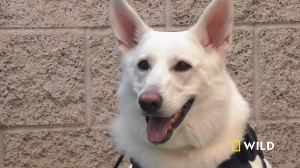 Teaching an Anxious Dog to Focus While on Walks