In this cute #SingItKitty ad by the mobile network Three, a little girl — played by five-year-old child model Jolie Forrest — and her cat cruise on a pink bike while singing Starship‘s 1985 hit song “We Built This City.” The CGI grey and white kitty, named Simcris Bronte Bronyjoy, was created by visual effects company MPC. You can view more behind-the-scenes photos on Three.

Our film celebrates a shared moment between two friends. It tells the story of a girl and a cat who come together to share something silly, and end up taking us on the most fun, emotional ride of their young lives. 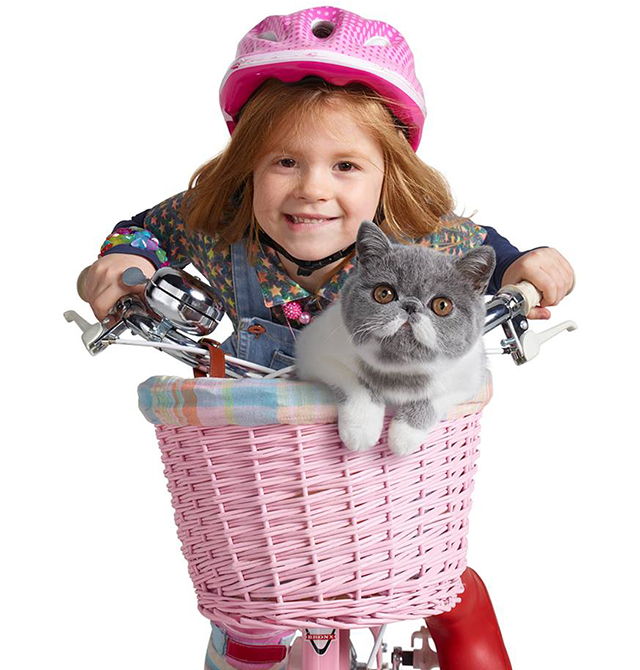 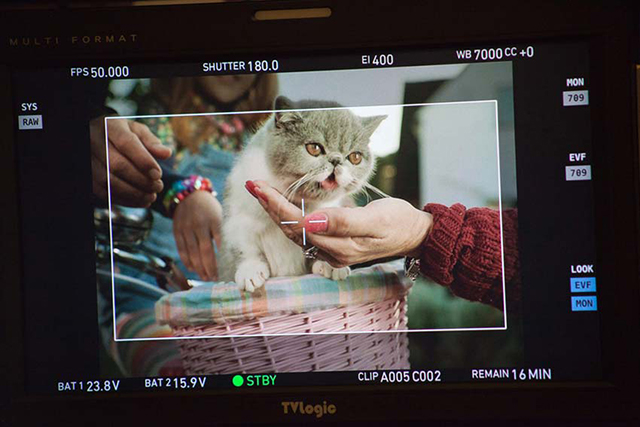 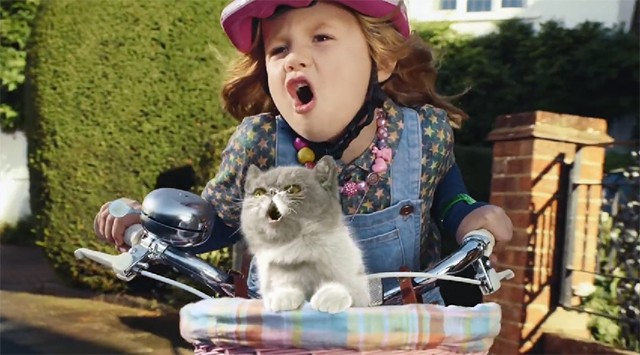