In light of the Apple announcement on September 7 stating that iPhones will no longer have headphone jacks, the very clever folks at Nicer Studio put together a very timely parody with the “Apple Plug“, a fictional product that encourages people to feel like they upgraded “last year’s phone into a modern masterpiece as beautifully as you’d expect from Apple…”. The product presents as a highly polished sleek, light, aluminum plug that fits seamlessly into the now-banished music hole with no hope of ever being removed. Not only is the product design on the mark, but they’ve also captured Apple’s distinct marketing style towards those consumers who fear missing out on the newest, next thing. 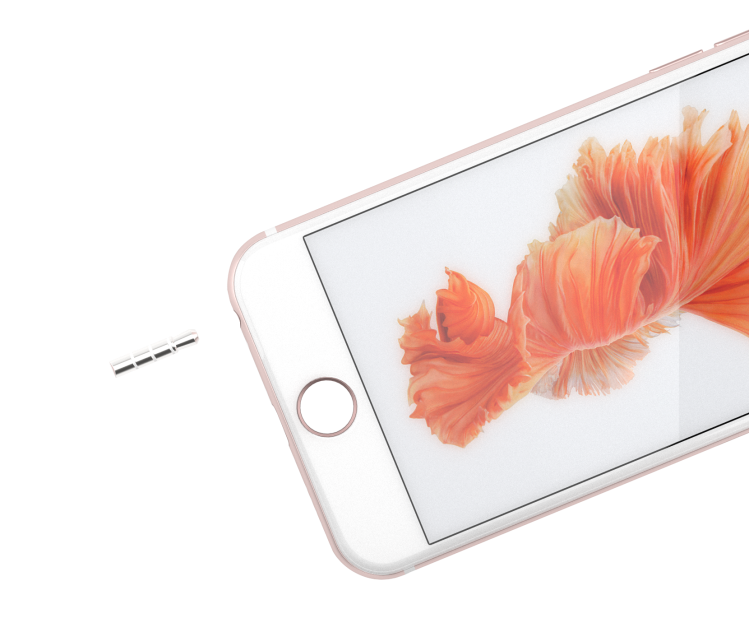