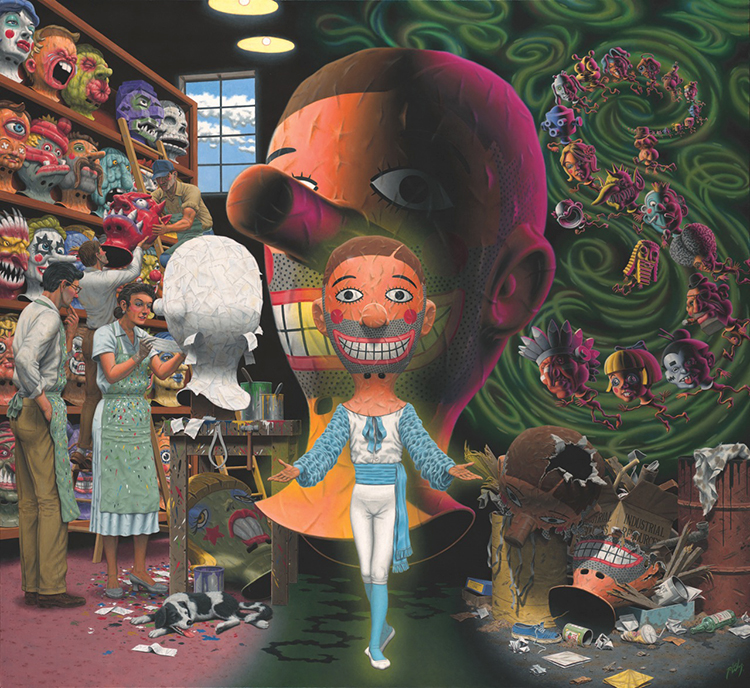 Pathos in Paper-Mache by Robert Williams

20 Years Under the Influence of Juxtapoz is an upcoming group art show, curated by Andrew Hosner of Thinkspace Gallery and Gary Pressman of Copro Gallery, commemorating 20 years of the Juxtapoz Magazine’s “influential contribution to contemporary art and culture” at the Los Angeles Municipal Art Gallery.

SLANG Aesthetics!, the upcoming solo art show of fine artist and Juxtapoz Magazine founder Robert Williams, will take place in conjunction with the group exhibit at the Los Angeles Municipal Art Gallery and feature “feature 25 new oil paintings by the artist alongside a suite of drawings, and a series of large-scale sculptures fabricated with the assistance of Gentle Giant Studios.”

Both art exhibits will open on Sunday, February 22, 2015 from 2 to 5 PM PST and remain on display until Sunday, April 19. Those interested in participating can RSVP for the event online via Facebook. 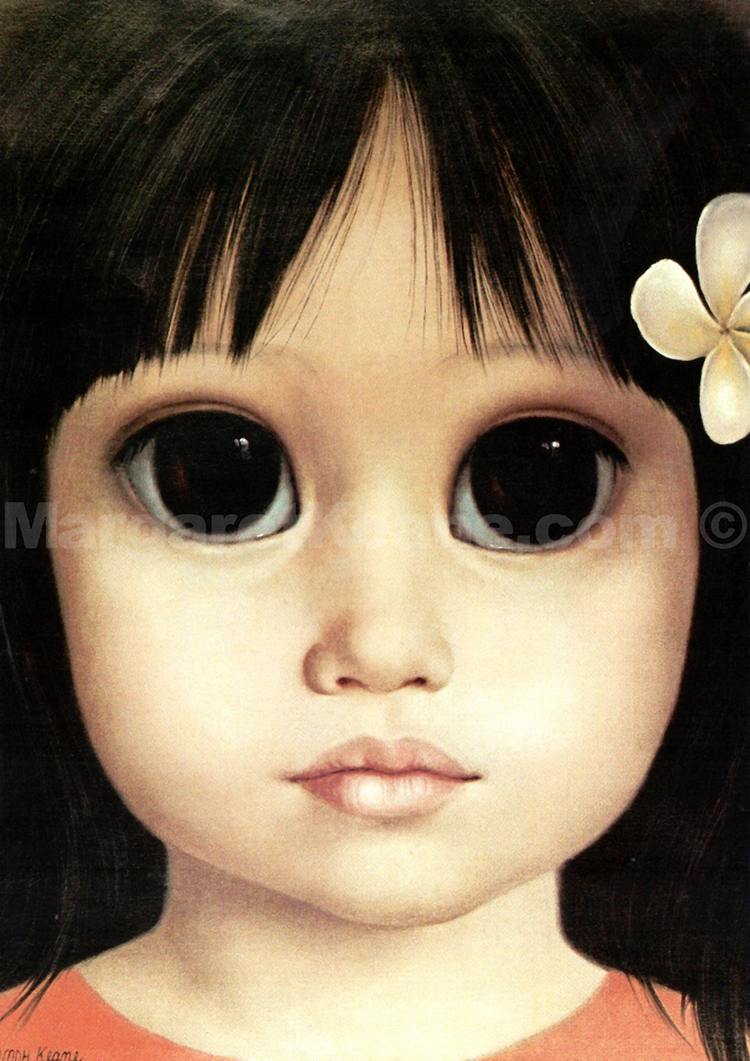 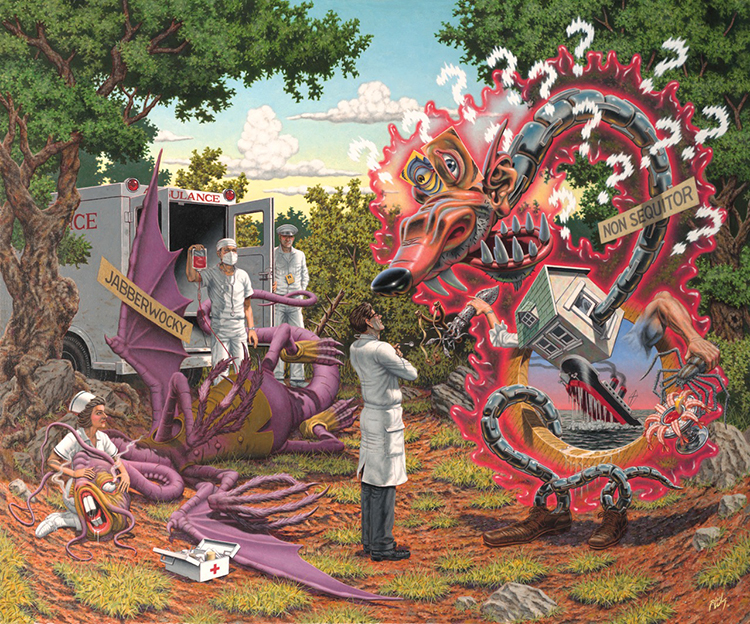 Death by Exasperation by Robert Williams 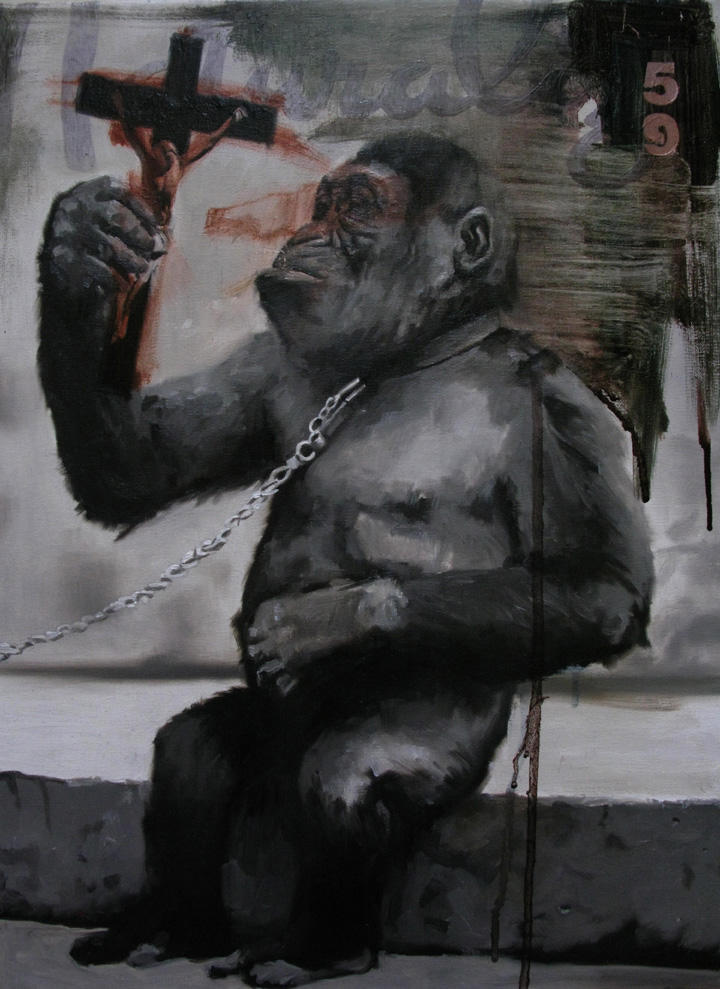 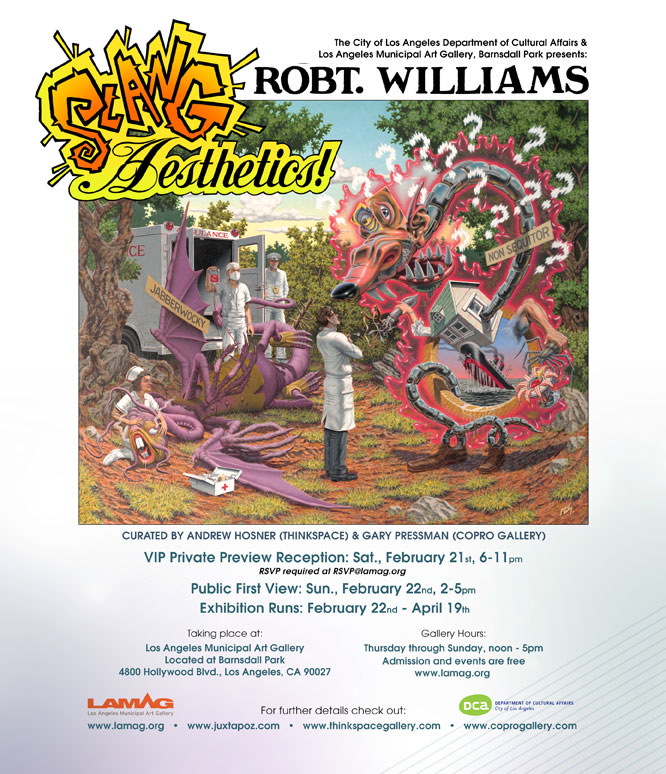 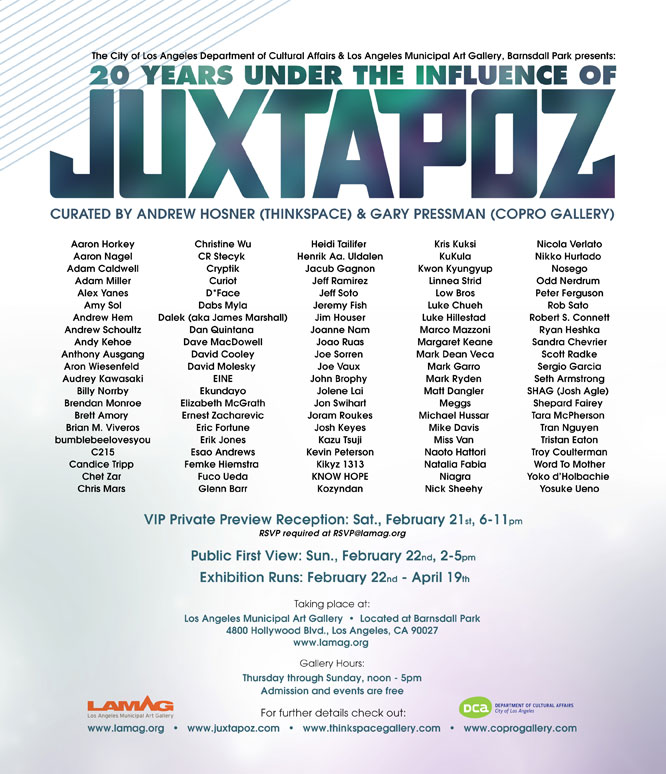