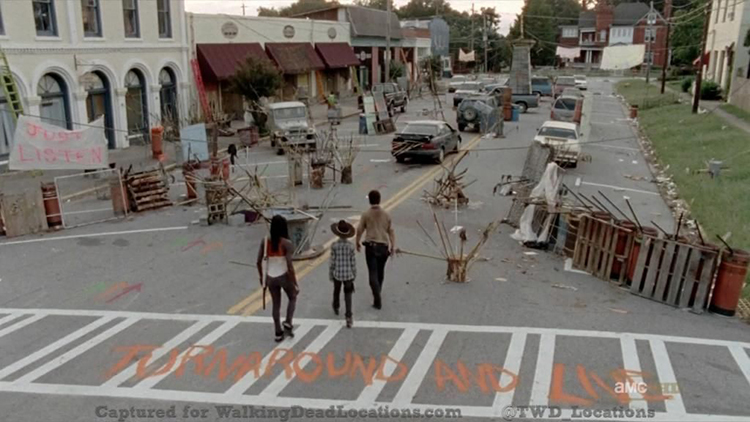 Grantville, a small city in Georgia where a few episodes of AMC‘s hit television series The Walking Dead were filmed, has recently gone up for sale on eBay. According to the listing posted by eBay user k9chabe, “three movies just signed up to film in Grantville that two very well known actors will be staring in the roles.” The historic city is currently listed at $680,000. Unfortunately, it is local pick-up only.

This is an opportunity for someone to own a piece of history. The City of Grantville is a vibrant community just south of Newnan Georgia. This downtown area is always being scouted by the movie industries and has been home to several block busters as well as TV shows like The Walking Dead who have filmed several episodes in the downtown area. This is a money maker for anyone trying to invest in an area that’s about to burst. The downtown area has several tenants occupying a good of the 45% percent of the area for sale, so instant revenue. The area for sale is approximately 34,000 Square feet of usable space. This includes 9 Buildings which include: Retail areas, Loft Apartments, Pizza Restaurant, Bar or Pub, Restaurant, Pharmacy, Office space and many other combinations. 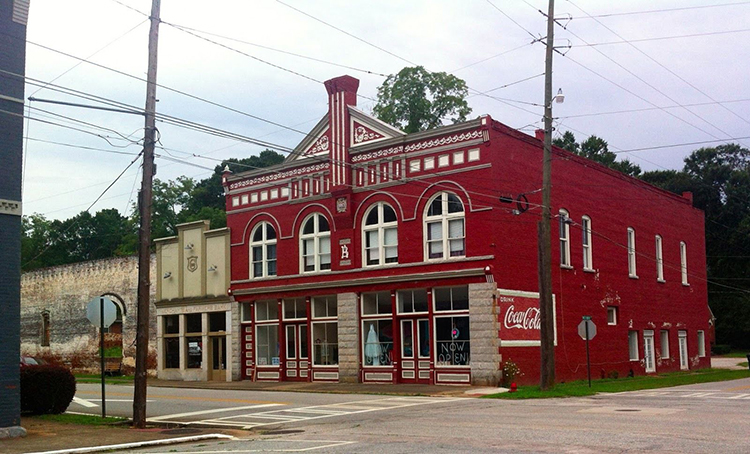 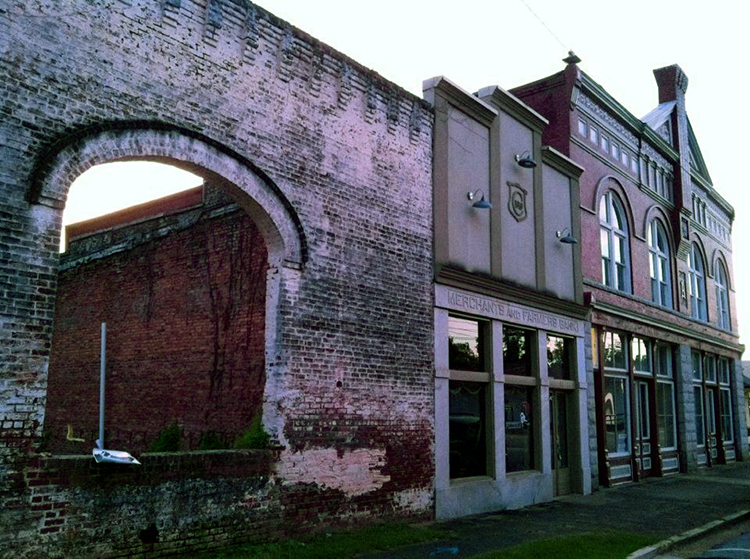 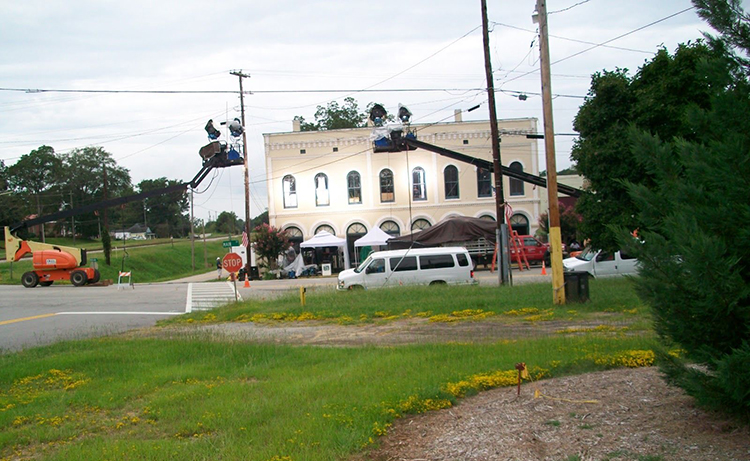 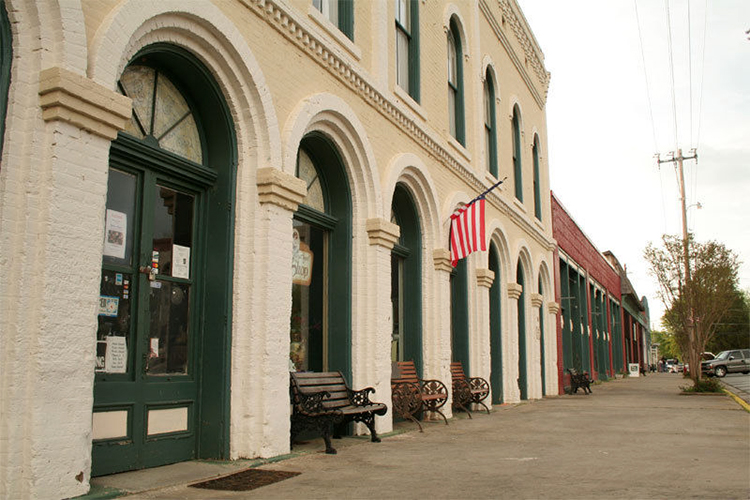 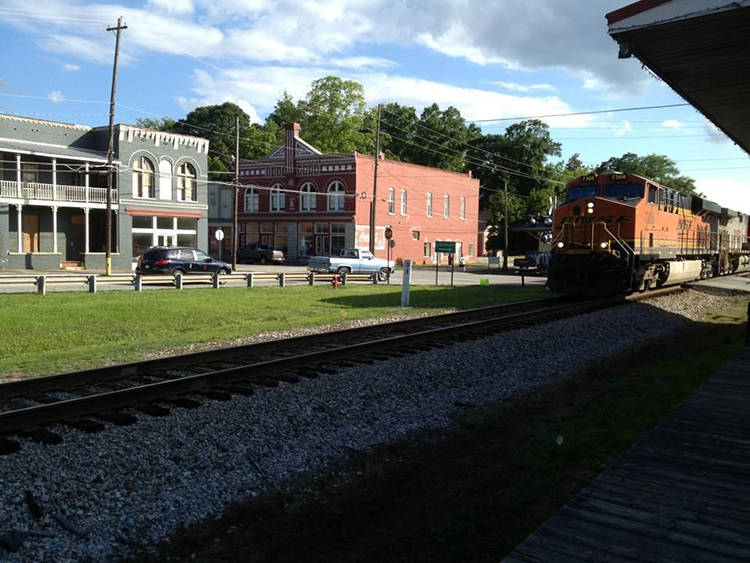