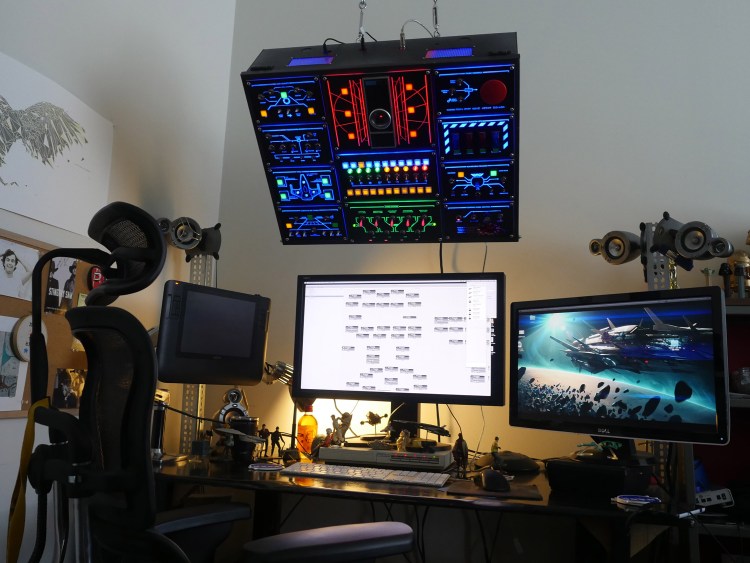 smashcuts has created a wonderful fully-functional and backlit overhead control panel to manually operate his computer with a series of buttons and switches. The panel can control everything from the volume to opening frequently used apps, and even executing Photoshop keyboard shortcuts.

The full series of photos highlights the different functions of the panel as well as smashcut’s build process. It’s not quite detailed enough to be called a full set of instructions, but it would serve as a good starting point for any interested makers who would like to attempt a similar build. 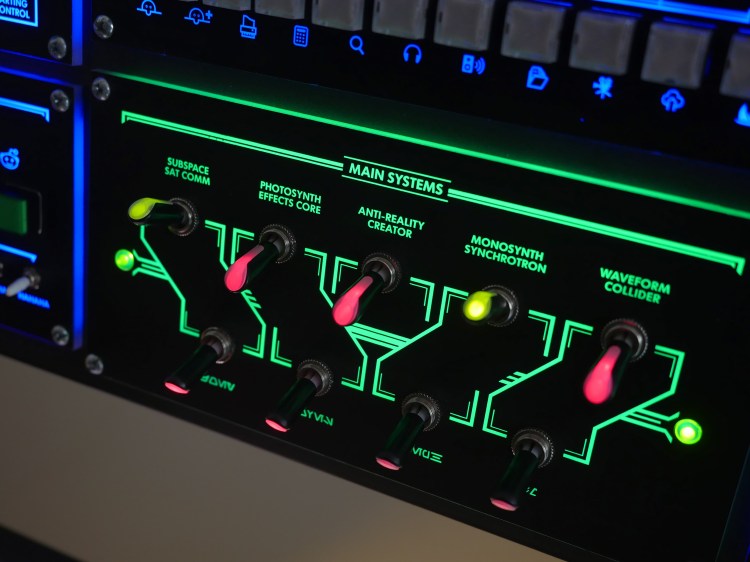 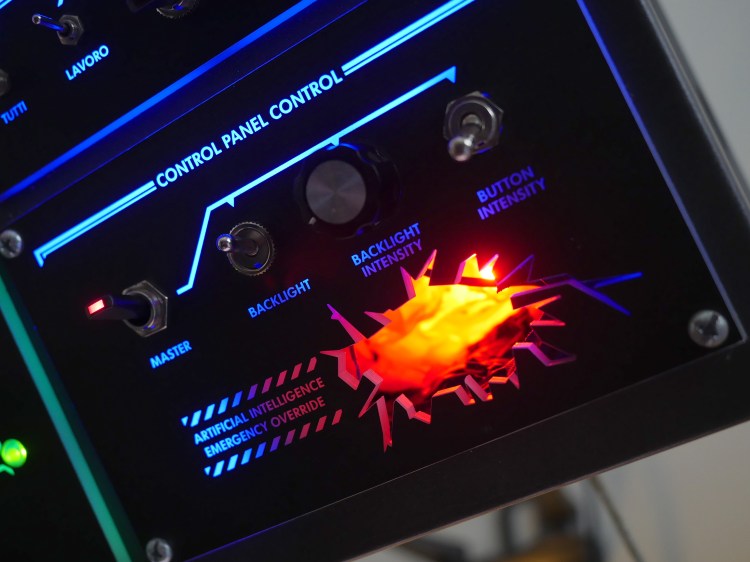 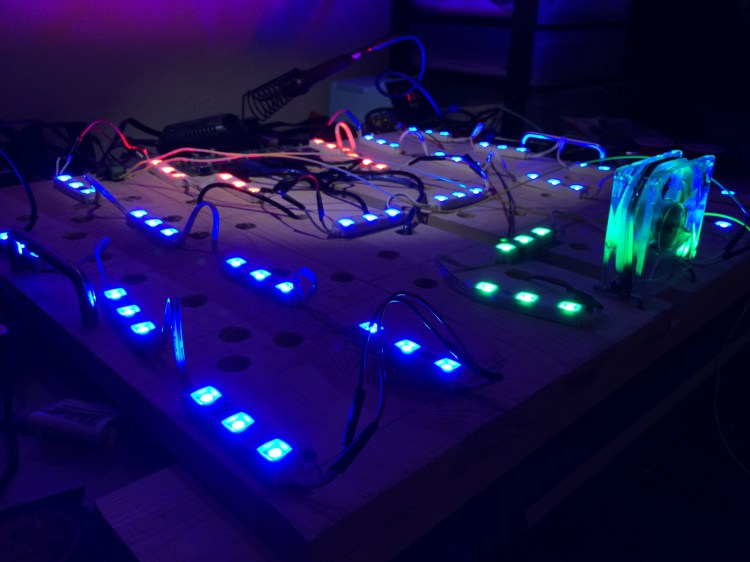