A crowdfunding campaign is raising money for the unique goal of piercing the Moon with a replica “Spear of Longinus” weapon from the anime Neon Genesis Evangelion. The Japan-based team Hakuto is trying to raise 100 million yen (a little more than $800,000) to send the weapon along with a robotic rover to launch it to the Moon, and in doing so they would cash in on the Google Lunar XPRIZE.

The XPRIZE is a $30-million competition for any privately funded group that can land a robot on the Moon.

The campaign video is in Japanese, but the animations clearly show the mission’s plans. This campaign is the fastest-growing crowdfunding effort ever in Japan, and has already gained more than 1,000 backers. 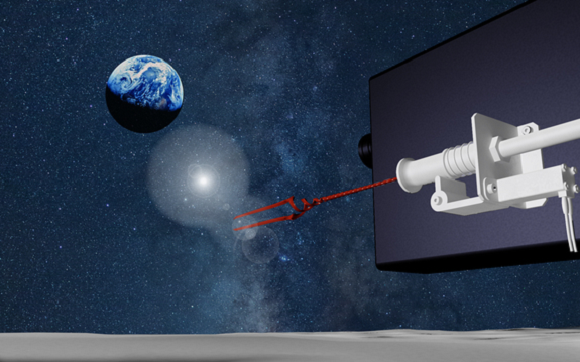 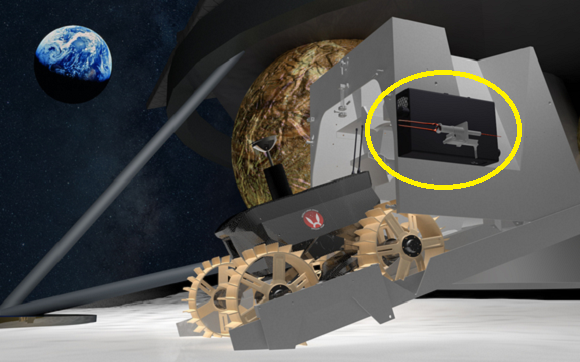 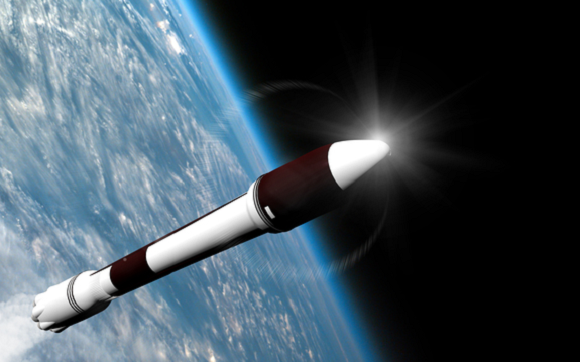 via The Miyanichi, Natalie, Rocket News