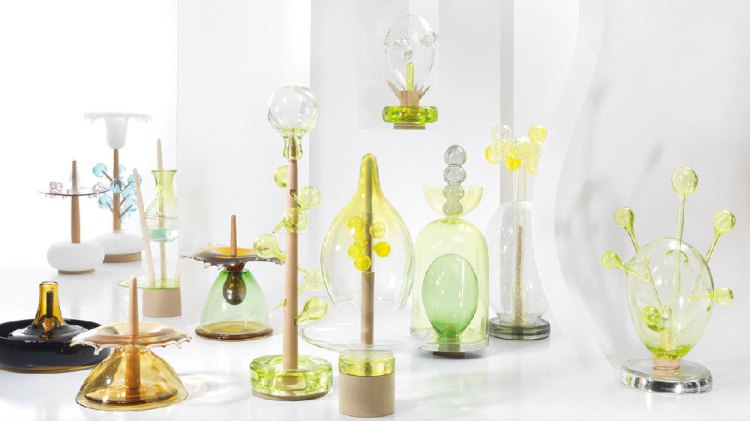 Designer and sculptor Hubert le Gall created a series of beautiful glass sculptures, each one an interpretation of a grapevine in a specific month of the year. The entire collection together forms a glass calendar, and a complete expression of the ebb and flow of growth over the year. The project was commissioned by Ruinart, the world’s oldest Champagne house established in 1729.

Le Gall speaks about his inspiration and process in a short video produced by Ruinart. 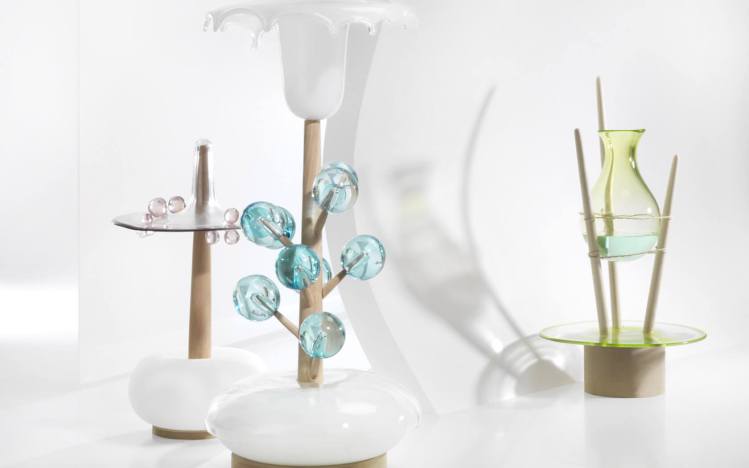 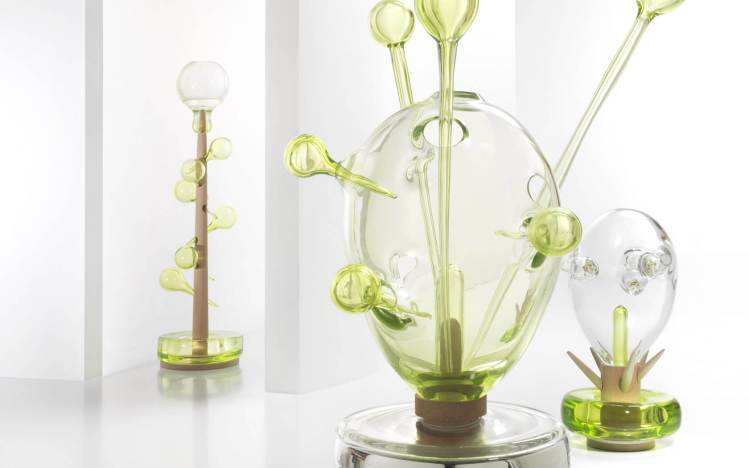 April, May, and June 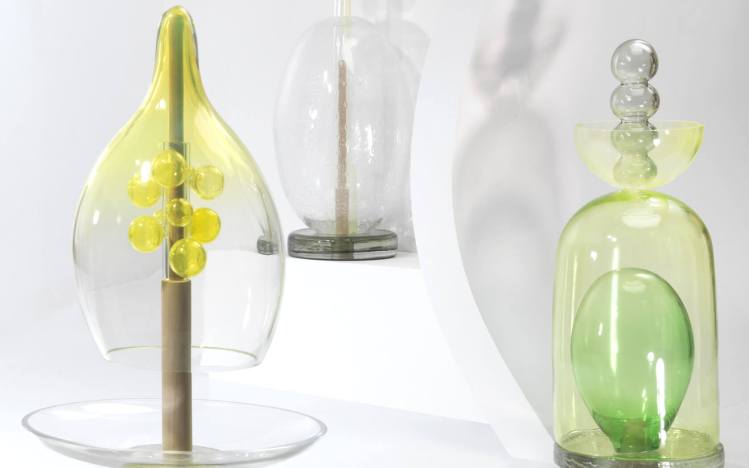 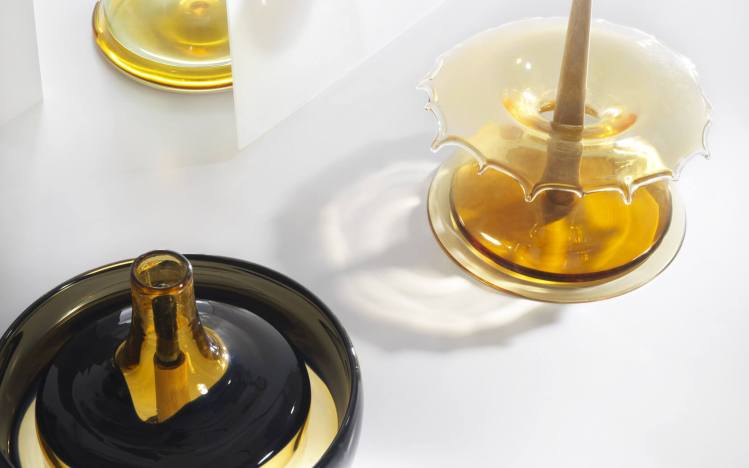