Filmmaker Bradley Smith delved into the wonderful history of the iconic signs for San Francisco’s 49 Mile Scenic Drive. These signs were designed for a contest by gift store owner and artist Rex May in 1954. For his efforts, May received $100 and bragging rights for years to come. Unfortunately, these signs began disappearing from the side of the road as of late. San Francisco made the odd decision to replace the missing signs with a brand new design that didn’t make as much design sense as May’s original sketches. And San Franciscans made their dissatisfaction known.

In 1954, an artist named Rex May created an iconic street sign for the city of San Francisco. Half a century later, his signs started to disappear. What began as a short film about design took on a life of its own and ended up changing a little piece of history. 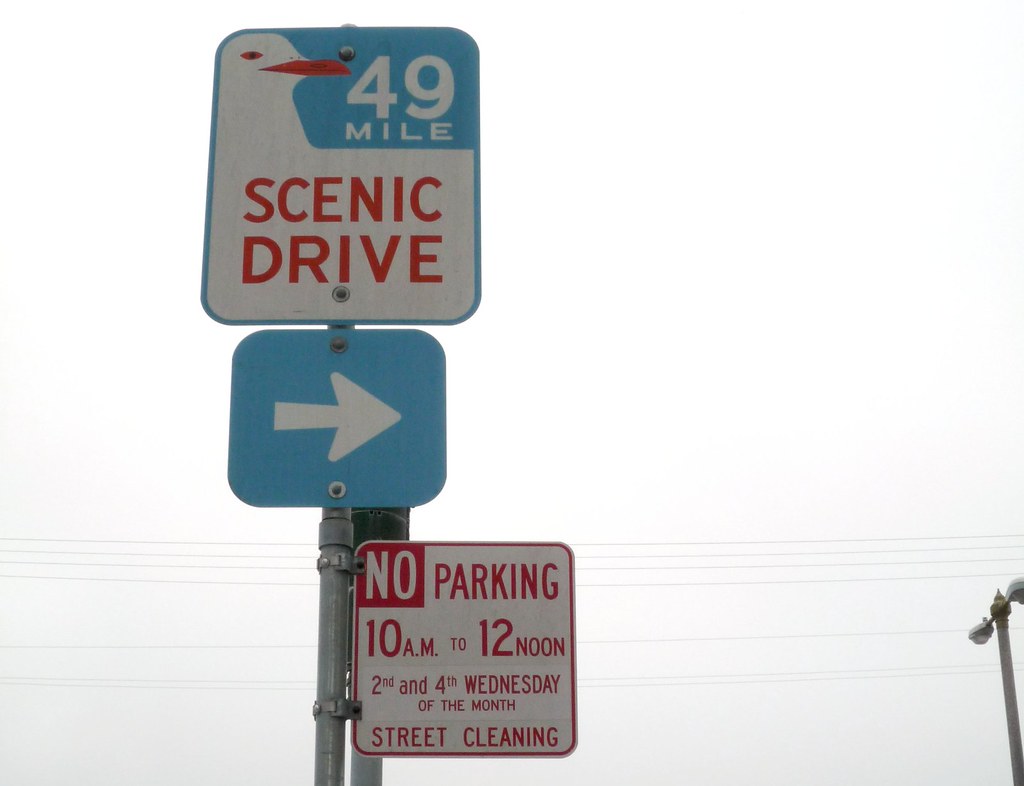 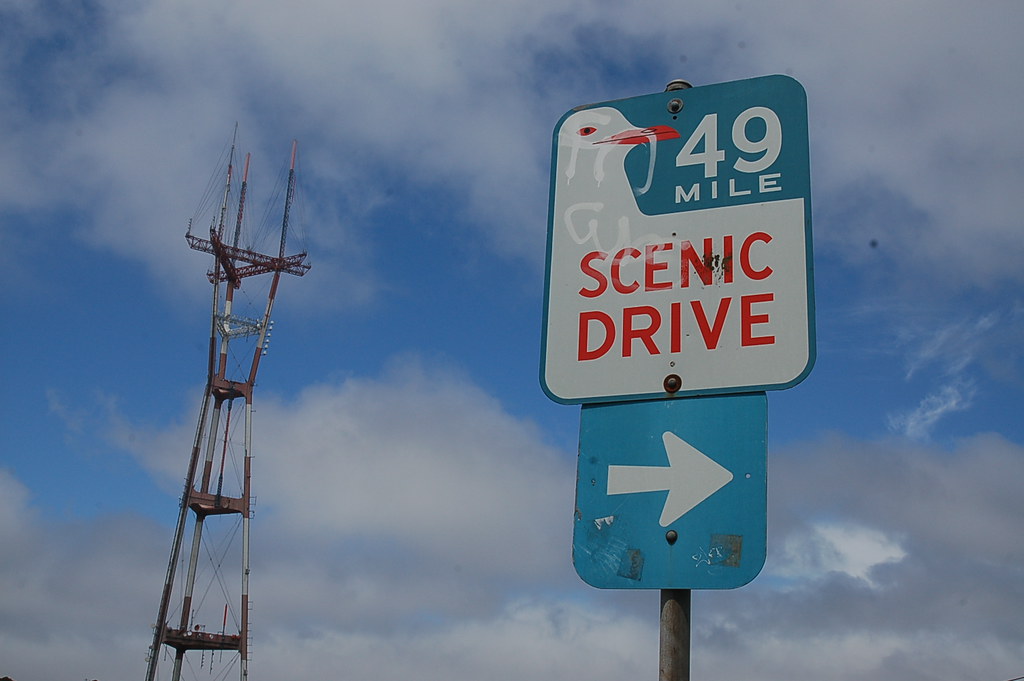