Today is the 40th anniversary of the launch of the Saturn V rocket, which was the beginning of Apollo 11, the first maned mission to land on moon. Aboard were astronauts Neil Armstrong, Michael Collins and Edwin “Buzz” Aldrin Jr.

The Big Picture is featuring some great Apollo 11 photos.

We Choose The Moon commemorates the 40th anniversary of Apollo 11, replaying audio from the mission in real-time as well as posting on Twitter: @ap11_capcom, @ap11_spacecraft and @ap11_eagle

I had the honor of meeting Buzz Aldrin at Yuri’s Night Bay Area 2008. 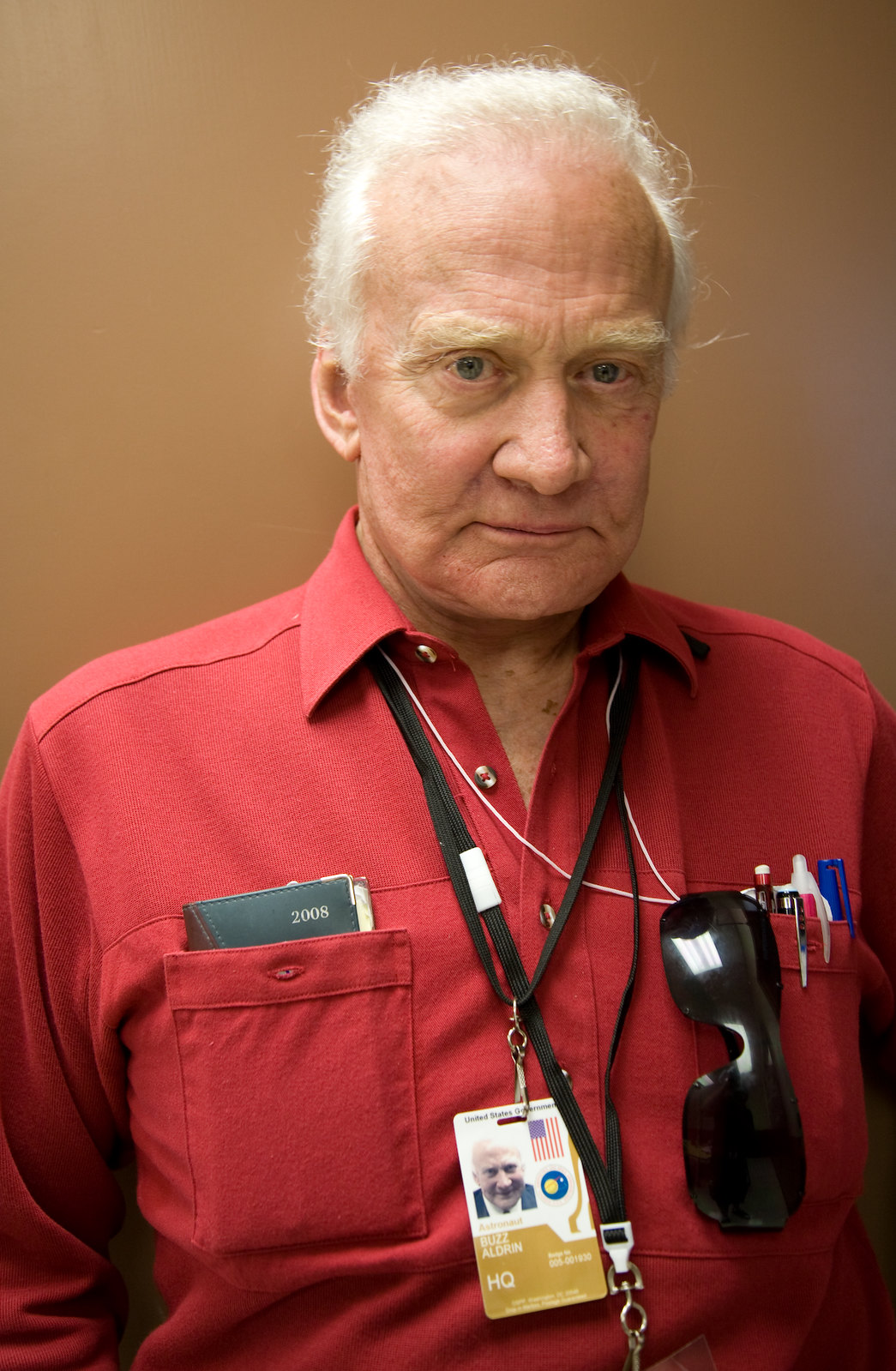