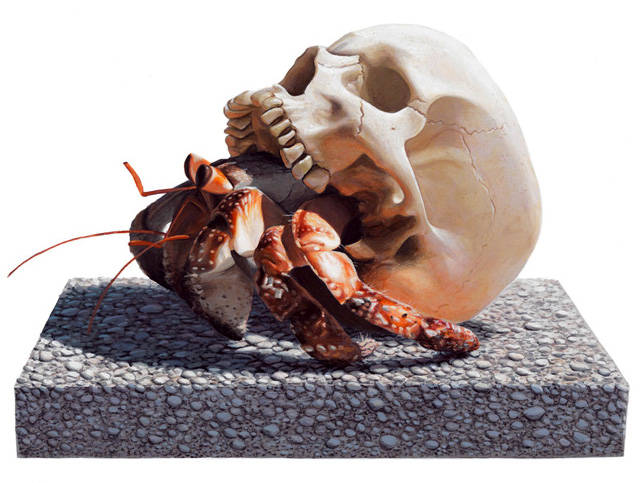 111 Minna Gallery will be celebrating their 20th anniversary with Last Gasp in San Francisco with a group art show. It will be “comprised of only the finest artists and those whose profound effect built their foundation in the art community.” The art exhibit will open on Friday, September 6, 2013 from 5 PM to 2 AM PDT. You can RSVP for the event on Facebook.

In 1993, 111 Minna Gallery took root in SOMA, a district that has now become home to a multitude of galleries. Over the last twenty years, we’ve grown and molded with the changing tides of this neighborhood to become a well-deserved household name. 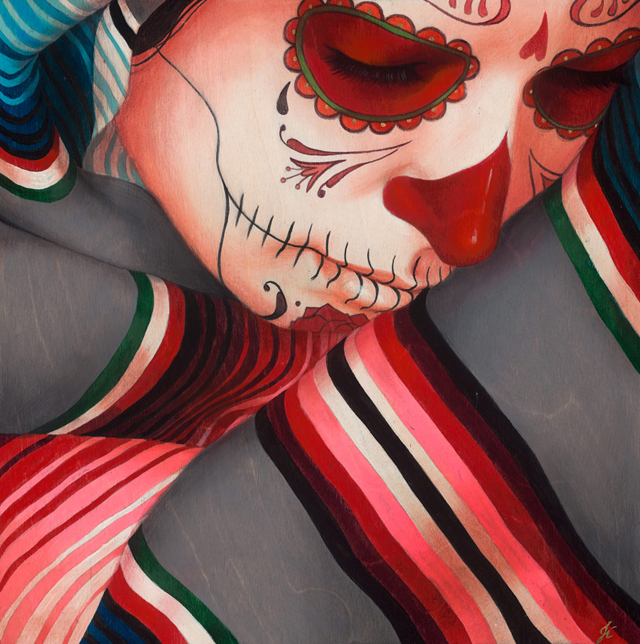 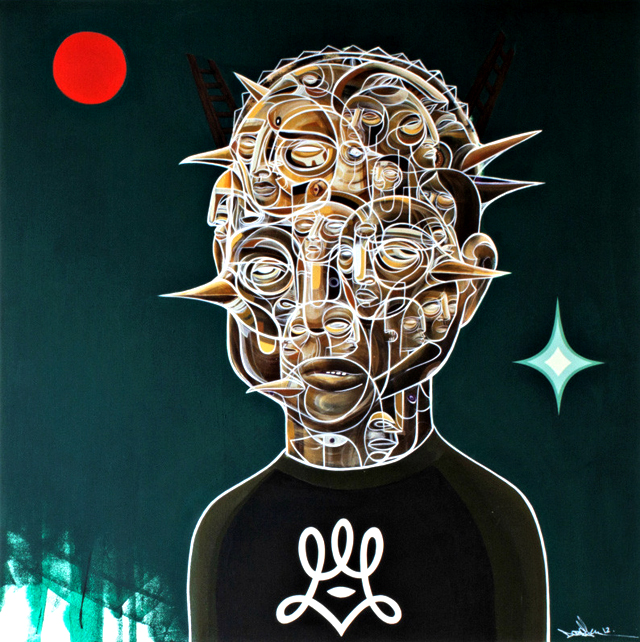 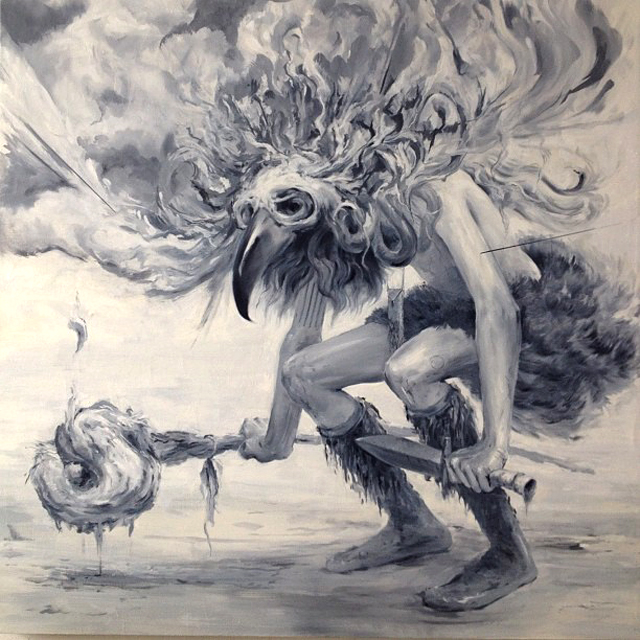 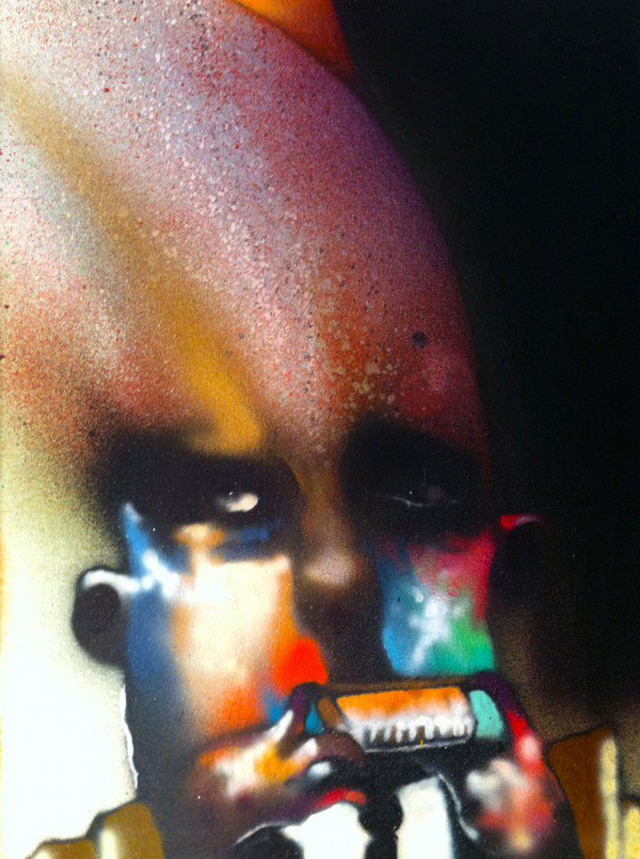 “The Harmonica Player” by Chor Boogie