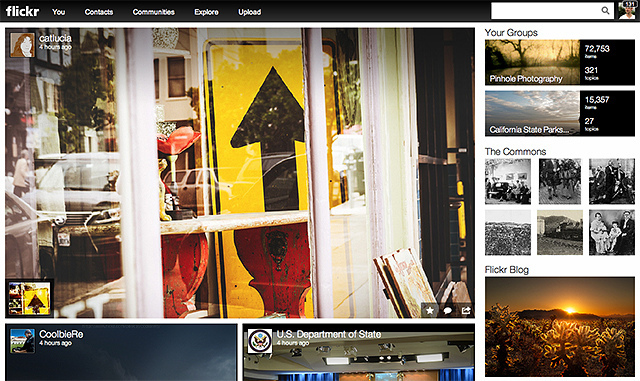 Following the announcement that Yahoo acquired Tumblr, Yahoo also unveiled a complete redesign for photo sharing service Flickr. In a Tumblr post, CEO Marissa Mayer said that the redesign “puts photos front and center,” allowing for full-resolution image uploads and removing a lot of the white space in the original design. Flickr is also offering users one free terabyte of space — room for over 500,000 photos — and now supports 1080p HD videos up to three minutes in length. The redesign also introduces a new slideshow mode for viewing photos and a new Activity Feed that shows friends’ uploads alongside activity on your own photos, as well as the ability to share uploaded photos on Facebook, Twitter, Tumblr, and Pinterest. The new features have already rolled out, and a newly redesigned Flickr Android app is currently available for download in the Google Play Store.

According to ABC News, Yahoo plans to launch an advertising campaign for the newly revamped photo sharing service, beginning with 11 billboards located in New York City’s Times Square. The company’s New York team will also be moving into the former New York Times building around the corner from Times Square by December of this year. 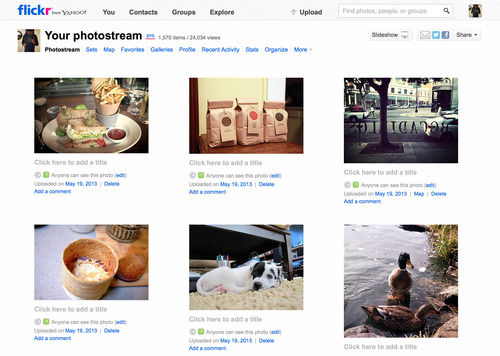 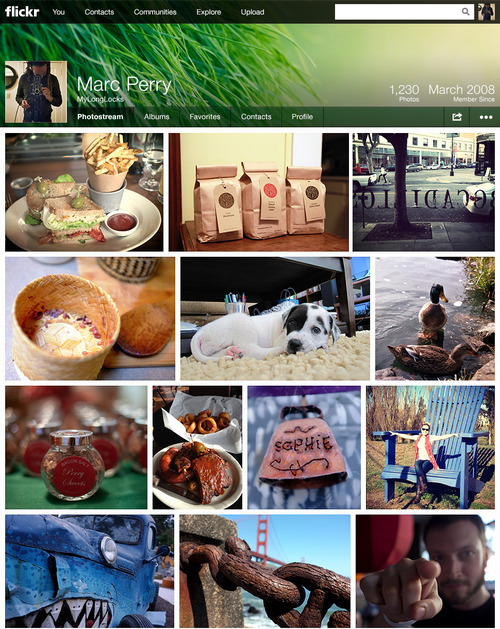