Woofbowl is a food truck that caters exclusively to dogs, offering fast-food items for doggies that are organic, non-GMO, high in protein, and free of preservatives and artificial flavors. Each item looks like human food but is specifically formulated for a canine’s nutritional needs

Woofbowl® serves fast food doggie style. Yes, we’re a food truck that exclusively serves dogs and the difference is in our treats. Our menu items look remarkably like human food truck items, such as burgers, ice cream, and beer, but the gag is they are healthy dog treats made from premium, human-grade, whole food, dog-friendly & superfood ingredients that even you can eat. Don’t worry we won’t judge if we catch you taking a bite. 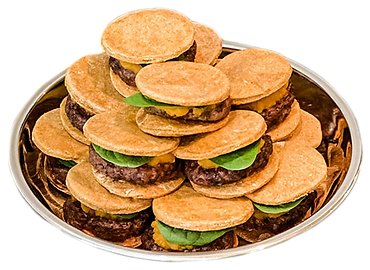 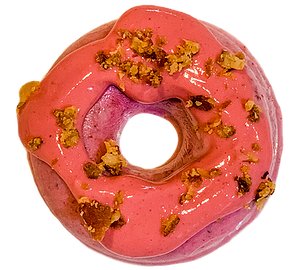 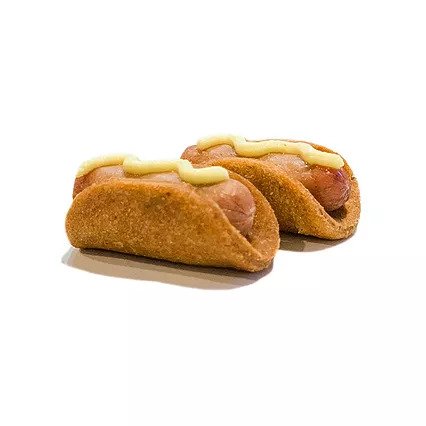 Woofbowl started in 2017 by the Holloways, the husband and wife team of Ron, a black veteran and wife Solo, a refugee from the Khmer Rouge regime. The couple introduced the dog food truck in Washington, DC but they have since moved their way up to New York City, making appearances in Brooklyn, Manhattan, and parts of New Jersey. The idea came to them after the couple adopted their two dogs to help with Ron’s PTSD.

Dogs do amazing work to help veterans like Ron who suffer from PTSD deal with their symptoms, so in 2011 they became dog parents to two French Bulldogs, Latto and Dino, one year apart. Solo came up with the idea to serve healthy dog food after noticing a remarkable change in her dogs after switching them to a raw diet. It led her on a path of learning and absorbing as much as she could on the “truth” about canine nutrition and continues her dedication to animal welfare through Woofbowl.