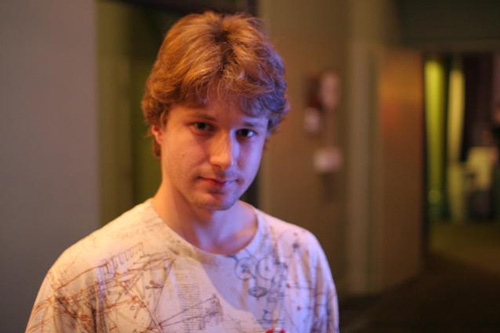 Renown hacker Virgil Griffith has developed WikiScanner, a search tool that can be used to find out what organizations are making anonymous edits in Wikipedia. John Borland wrote a great article on Virgil and his WikiScanner for Wired, profiling some of the more interesting Wikipedia edits that have been discovered so far.

What kind of vandalism and disinformation have you found?

1. Wholesale removal of entire paragraphs of critical information. (common for both political figures and corporations)

3. Adding negative information to a competitor’s page. (common for corporations)

Speaking of Wikipedia edits, The Onion is reporting on the fact that it is hard to tell if the Dada entry has been vandalized or not.