In this educational film from 1957, Walt Disney demonstrates a multiplane camera, a crucial innovation in animation that created an illusion of three dimensional depth by capturing multiple layers of independent elements in the animated frame. Disney animators used the camera until the late 1980s, when it was replaced by the Computer Animation Production System. 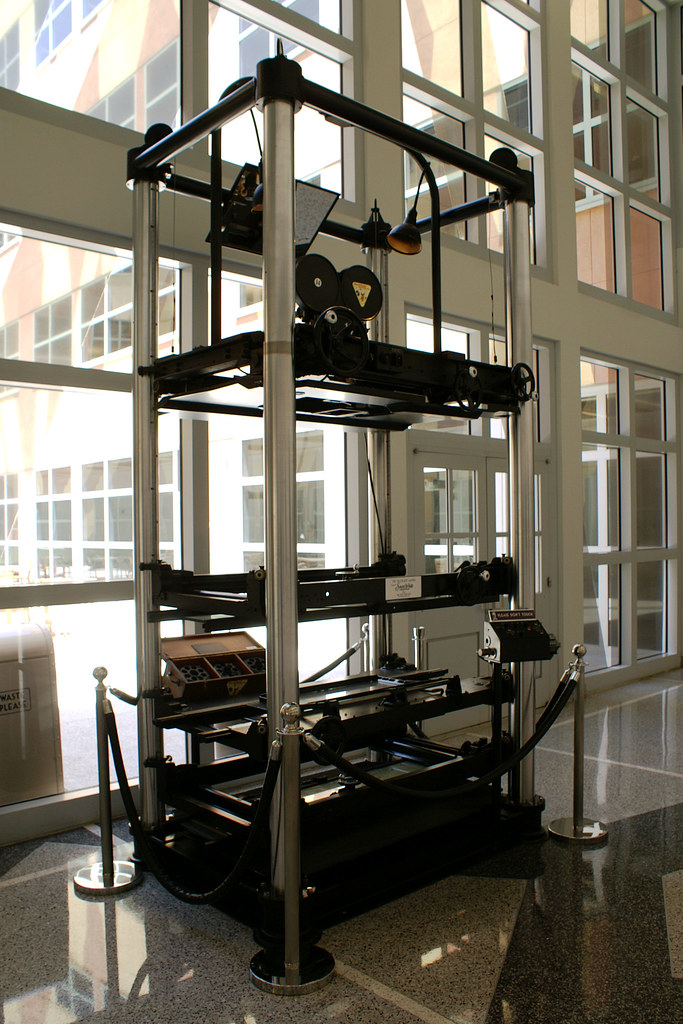