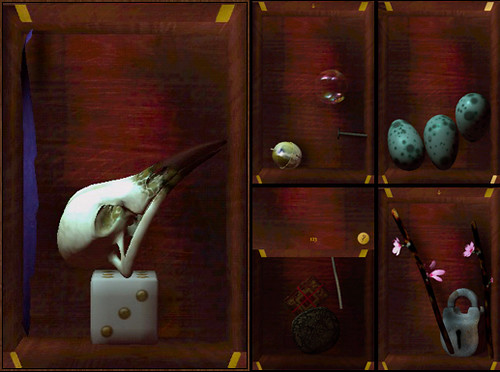 iPhone developers Tale of Tales recently released Vanitas, an intriguingly unique app they describe as “a memento mori for your digital hands.” Named after a style of still life paintings from the 16th and 17th century that feature symbols of death and impermanence, Vanitas is designed to invite contemplation on mortality. 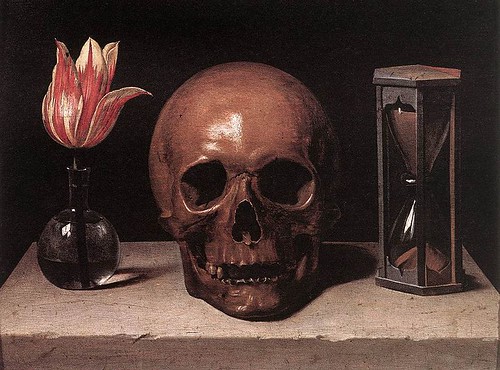 Vanitas presents you with a gorgeously rendered 3D box filled with intriguing objects. Close the box and open it again to see new objects. You can move the objects by tilting your iPhone or pushing and dragging the objects with your fingers. To create pleasant arrangements that inspire and enchant. Some objects decay. A flower blooms. A bubble pops. Life like an empty dream flits by.

This rich imagery is complemented by a meditative musical score from acclaimed San Francisco cellist Zoë Keating. The result is as beautiful as it is original, a sort of infinite mystery box or portable digital wunderkammer.

Vanitas was commissioned for the 2010 Art History of Games symposium by noted social and political game designer Ian Bogost.