“My name’s Cupid. And I’m an alcoholic.” says the semi-competent-marksman narrator of “Shooting Blanks” by Irish filmmaker Liam Gavin. You can imagine, things don’t go smoothly. Gavin has a couple other short films here.

Luke Matheny‘s “God of Love” won the 2011 “Best-Live Action Short” Academy Award. This is the trailer, he hasn’t put the whole film online. I love how the trailer writeup was never updated and only says that it was nominated for an Oscar. See the whole film if you can find it, it’s great!

Here’s a video of writer, director star of the film Matheny’s memorable Oscar acceptance speech. He jokes about his hair and, of course, thanks his mom. Matheny has been involved in a few other short films since his win, but no sign yet of a feature film. 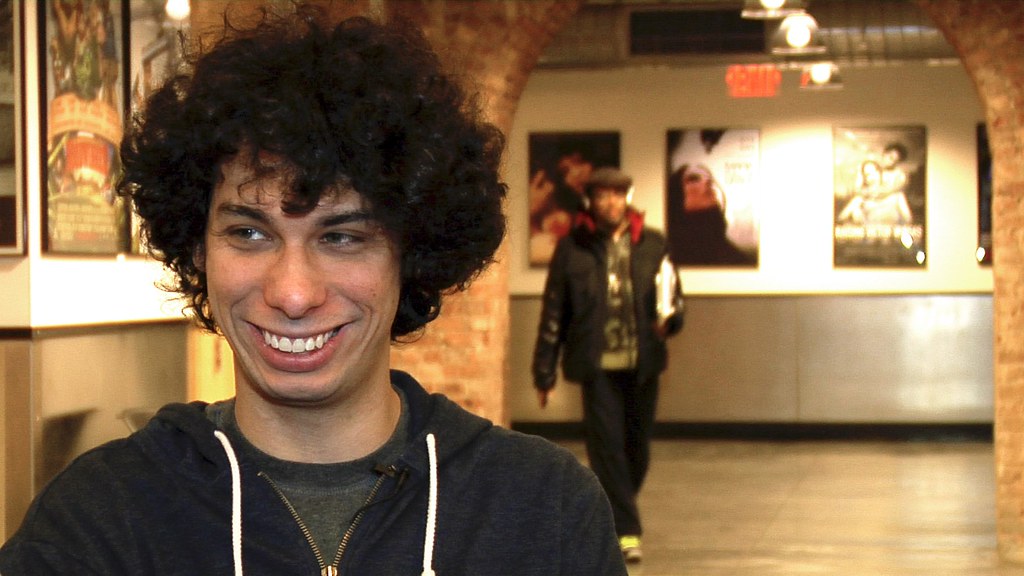