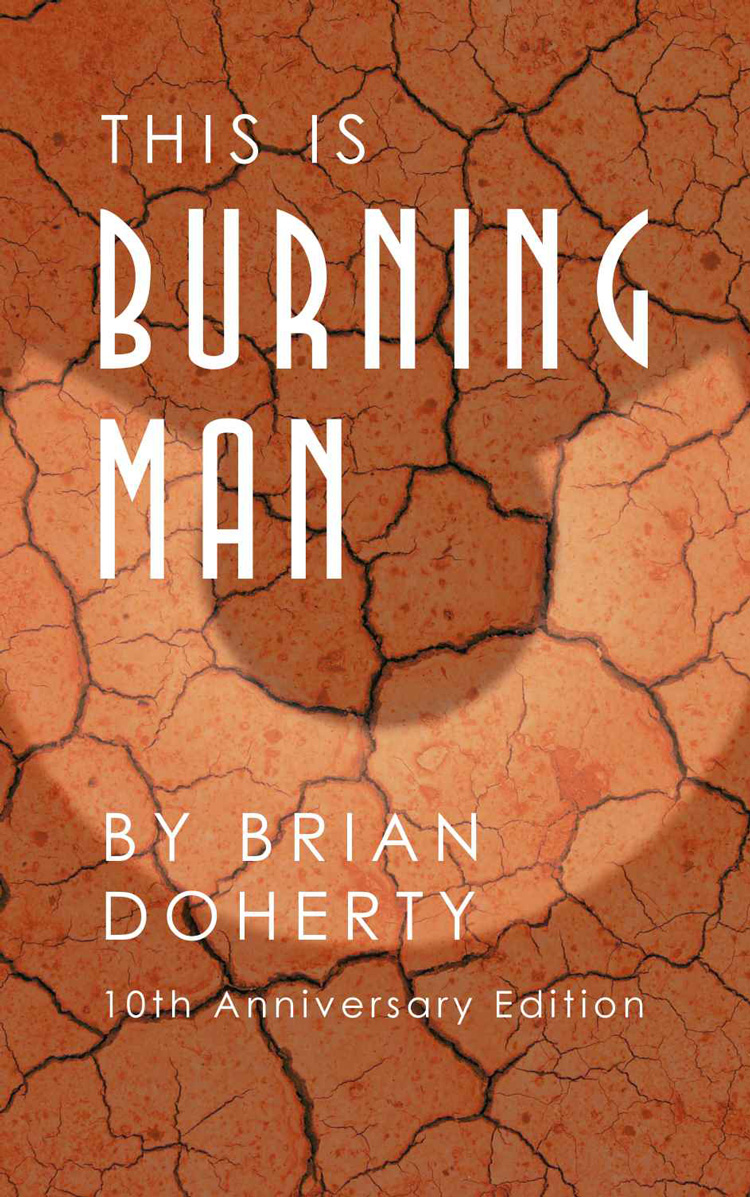 This Is Burning Man is a book by writer Brian Doherty that examines the cultural history of the Burning Man festival. The book traces the festival’s evolution from a small Cacophony Society event to the sprawling temporary city in the Black Rock Desert that it is today. We first posted about the book back in 2005 — it was recently reissued as a 10th anniversary edition with a new 5,000-word afterword.

The first detailed cultural history of the Burning Man Festival, reissued on its 10th anniversary with a new 5,000 word afterword on the past decade of the event. It tells the story of how the simple burning of a wooden man came to attract now more than 60,000 thousand anarchists, Internet millionaires, ravers, academics, hippies, gearheads, punks, and suburban parents who travel to the Black Rock Desert each year to create an entirely alternate dimension.