Computer and robotics hobbyist Mike McGurrin has created “The Yorick Project,” a creepy animatronic skull hacked so that it responds as Amazon Alexa. Mike’s clever creation was inspired by the Alexa hacked Big Mouth Billy Bass robotic singing fish that Brian Kane built last year. Mike posted the full tutorial on Hackster.io and wrote-up the project on his blog.

I like to decorate for Halloween, including various talking skeletons that I’ve set up over the years. For Christmas 2015, my wife gave me a great 3 axis talking skull with moving eyes so I could upgrade one of the skeletons from just a moving jaw skull. Then a friend suggested that there had to be other applications for the rest of the year. This got me thinking, and when I saw the Alexa Billy Bass I knew what I had to do, and the Yorick project was born. I’m pretty happy with the result. 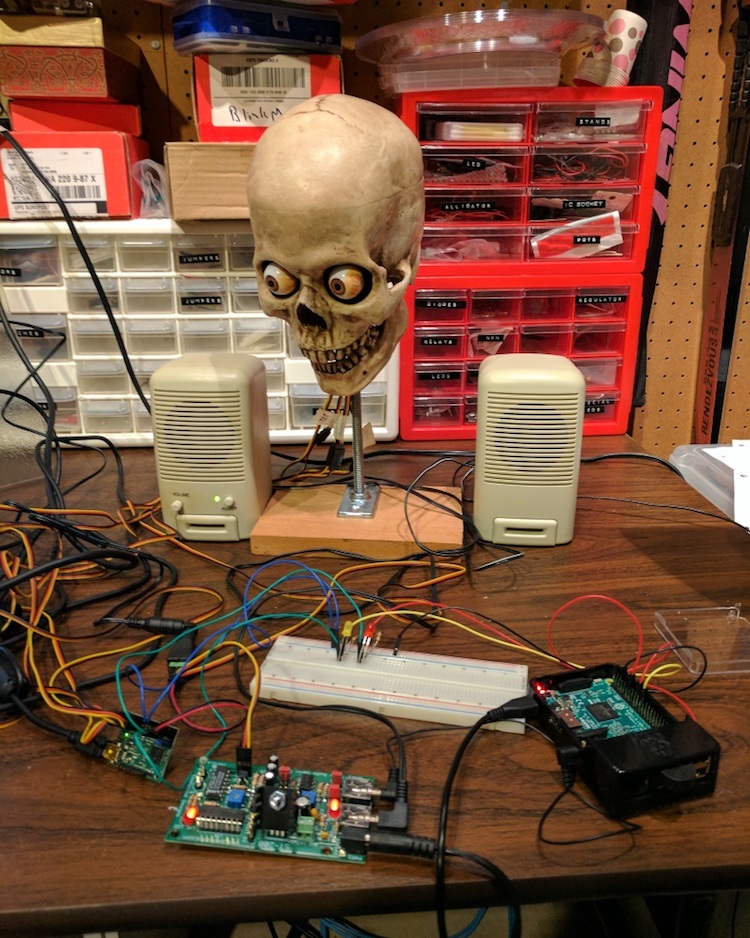 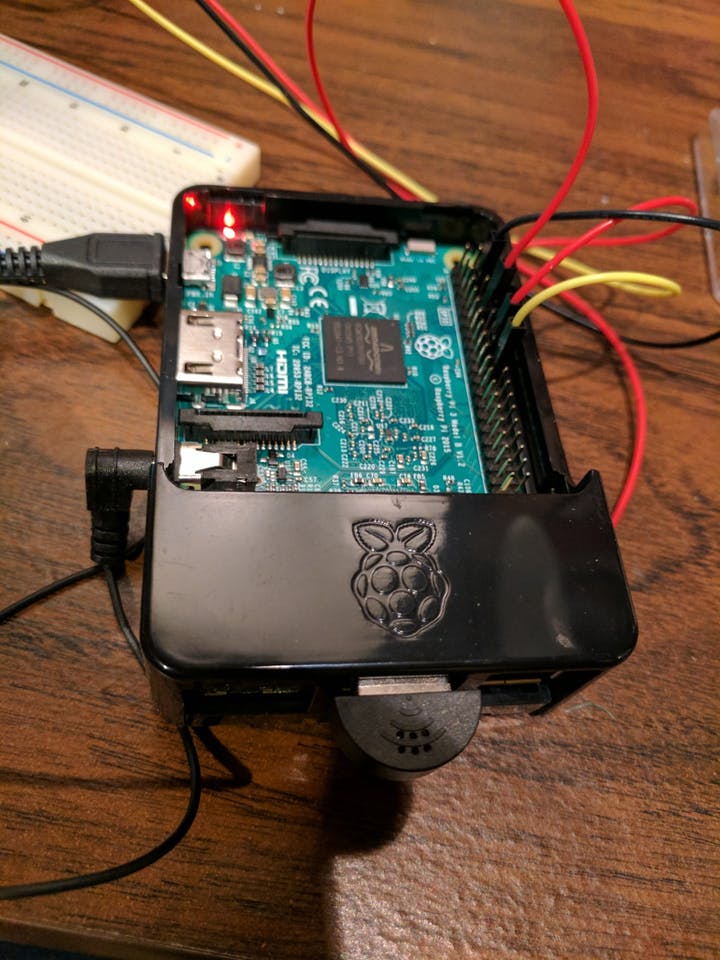 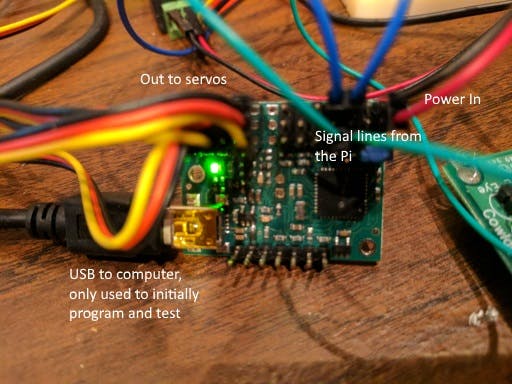 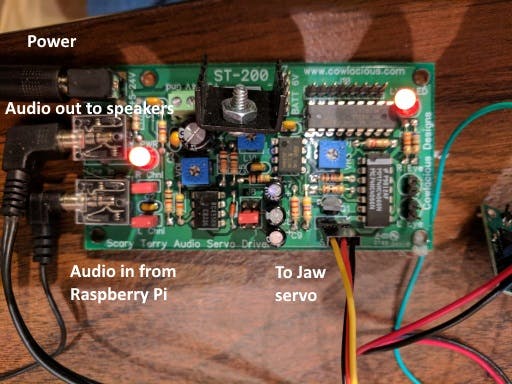