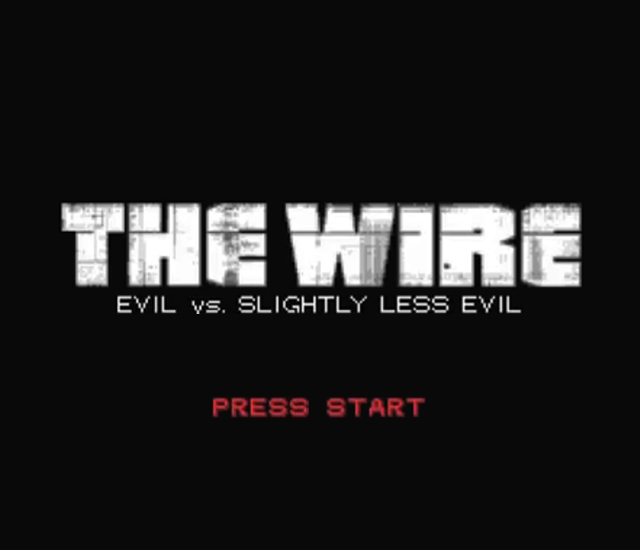 CollegeHumor has created The Wire RPG, an excellent animated short where they give the hit HBO television drama series The Wire a retro 16-bit RPG video game makeover. We have previously written about another great CollegeHumor retro 16-bit makeover of a television show in our Breaking Bad RPG post.

The consoles change but the game remains the same. 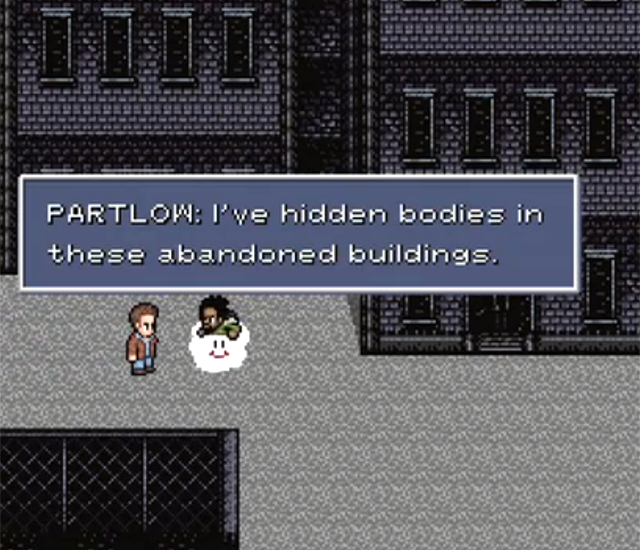