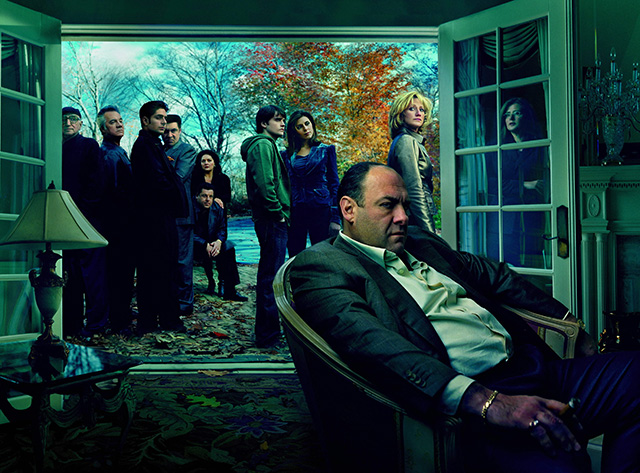 Amazon and HBO have struck a deal that brings a number of the cable network’s top original programs to Amazon Prime Instant Video, a free streaming service available to Prime subscribers. Beginning May 21st, 2014, every season of The Sopranos, The Wire, Deadwood, Rome, Six Feet Under, Eastbound & Down, Enlightened and Flight of the Conchords are available for free streaming, along with with select seasons from shows like True Blood, Boardwalk Empire and Treme.