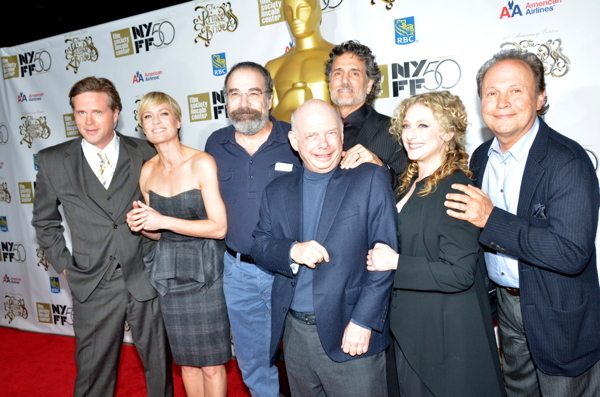 On October 2, 2012, director Rob Reiner, screenwriter William Goldman and cast members of the 1987 film The Princess Bride reunited at the New York Film Festival to attend a special screening of the film. The film, now celebrating its 25th anniversary, is available as a special edition blu-ray. Additional images from the reunion can be found at the New York Film Festival website. 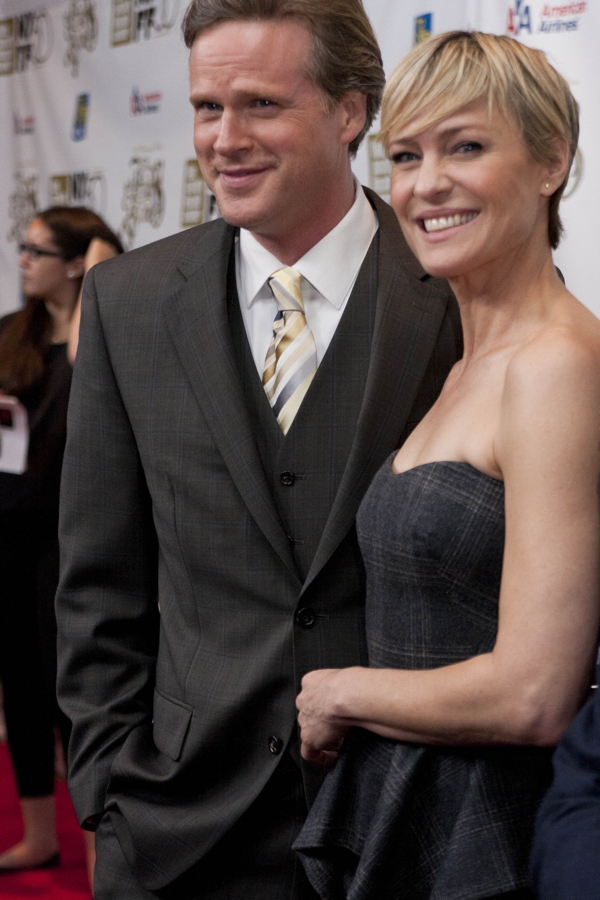 In 2011, photographer Art Streiber captured this photo of the Princess Bride cast, shot for Entertainment Weekly: 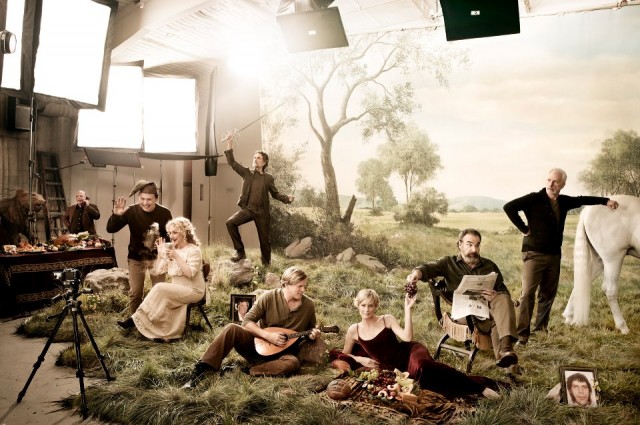 photo by Art Streiber via Warholian

Here’s a video taken at that shoot:

via Warholian and Mark Johnson