The Power of Glove (see previously) is a documentary by filmmakers Andrew Austin, Adam Ward, and Paula Kosowski that focuses on the Power Glove controller for the Nintendo Entertainment System. The filmmakers are currently raising funds for the documentary via a Kickstarter crowdfunding campaign.

1989. In an era of Nintendo-mania, toymaker giant Mattel unleashes a bold technological experiment to an eager public. The POWER GLOVE: the first video game controller that allows players to operate Nintendo games with intuitive hand gestures.

Despite immense hype surrounding its release, the product is a critical failure, disappointing thousands of children with its subpar gameplay. More than two decades later, however, dedicated fans continue to repurpose the Power Glove for art pieces, hacking projects, electronic music, and more.

For the first time ever: the story behind the world’s most notorious video game controller. 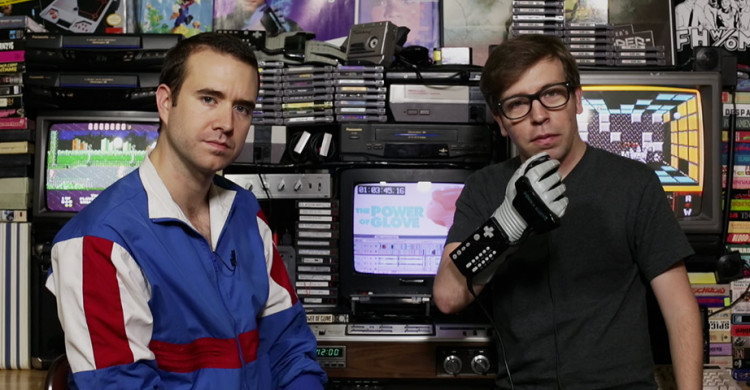 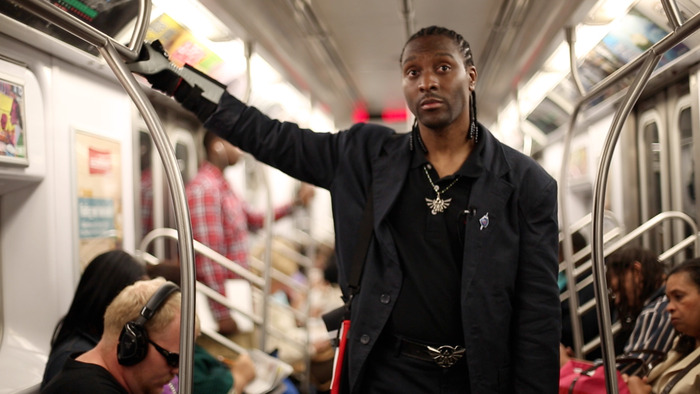 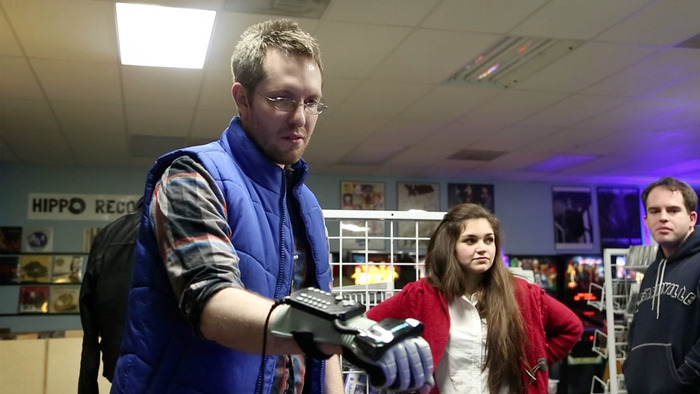 photos via The Power of Glove